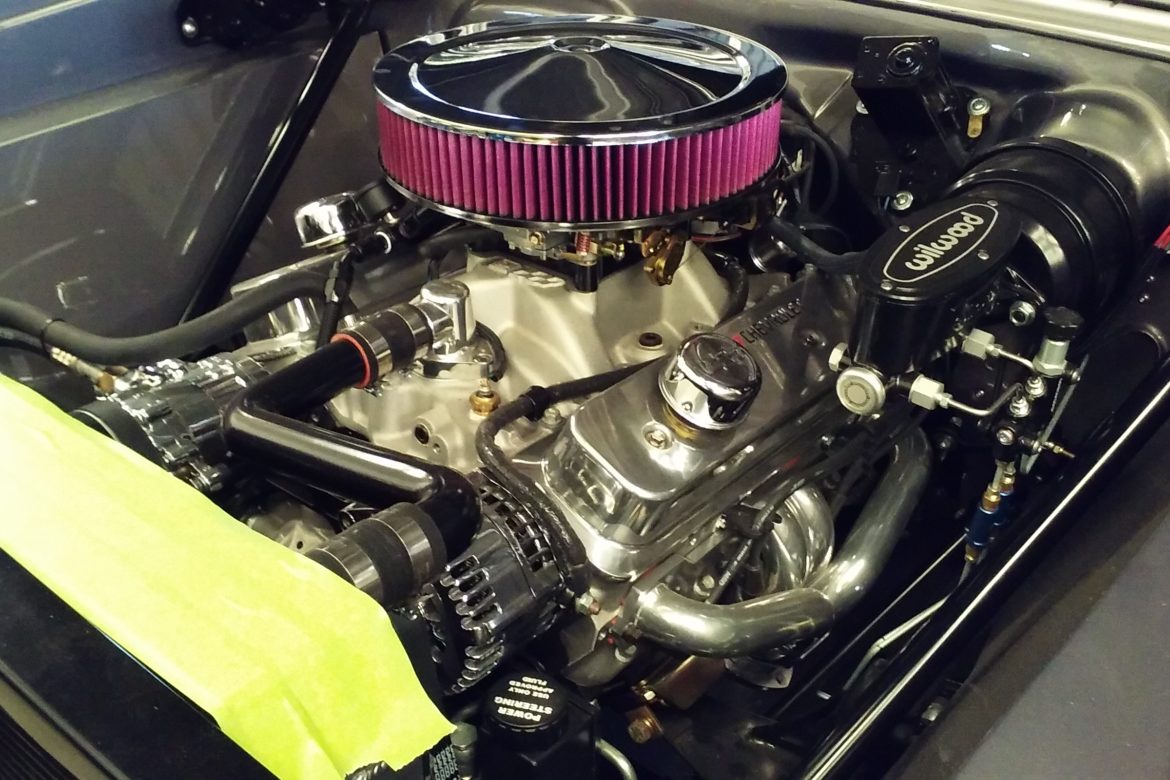 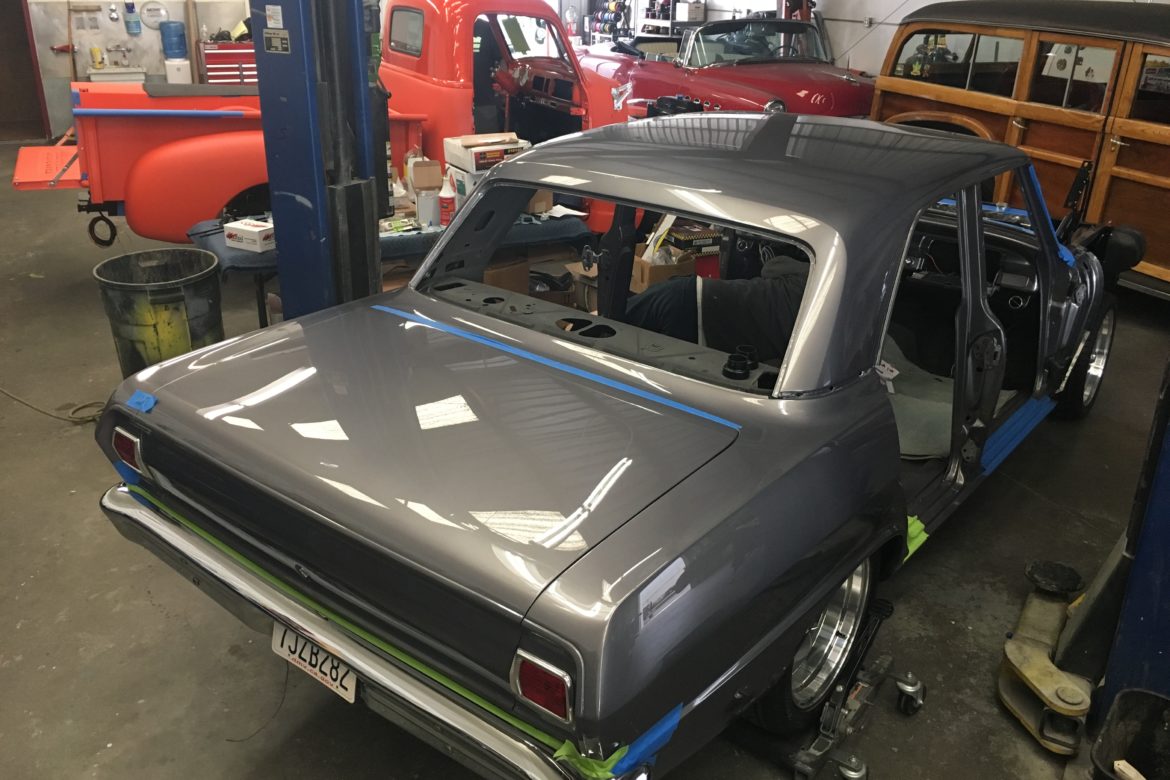 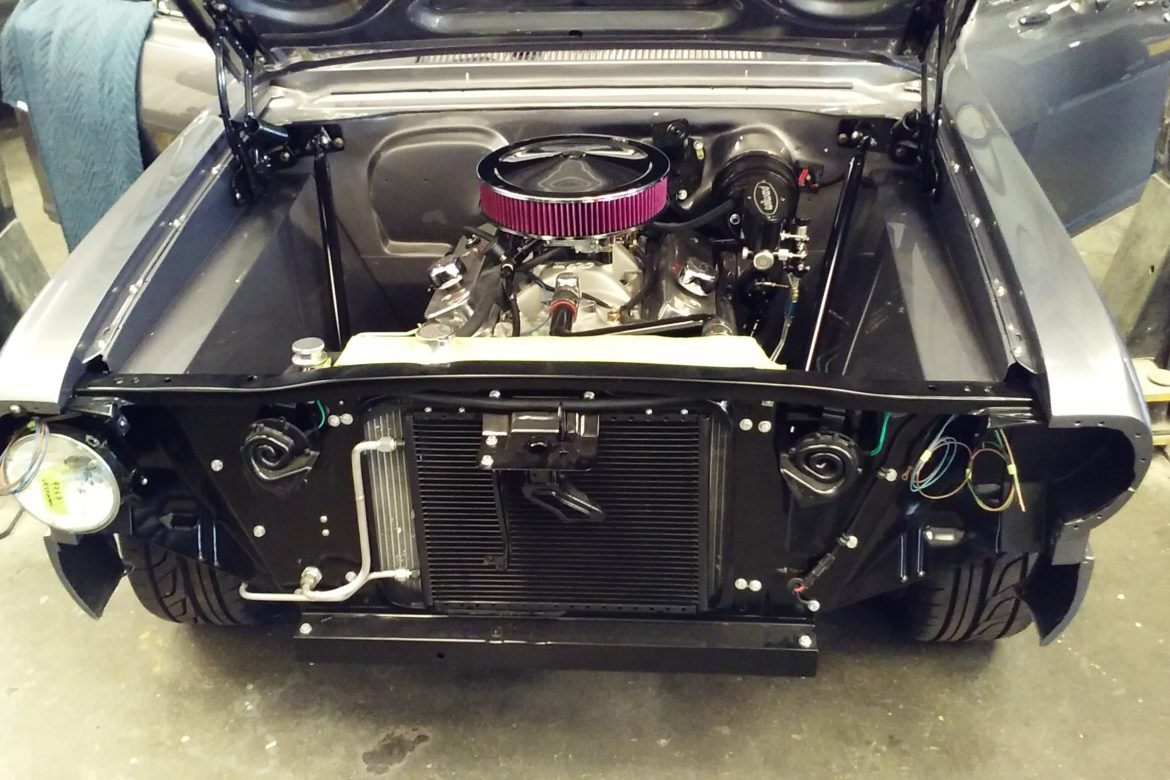 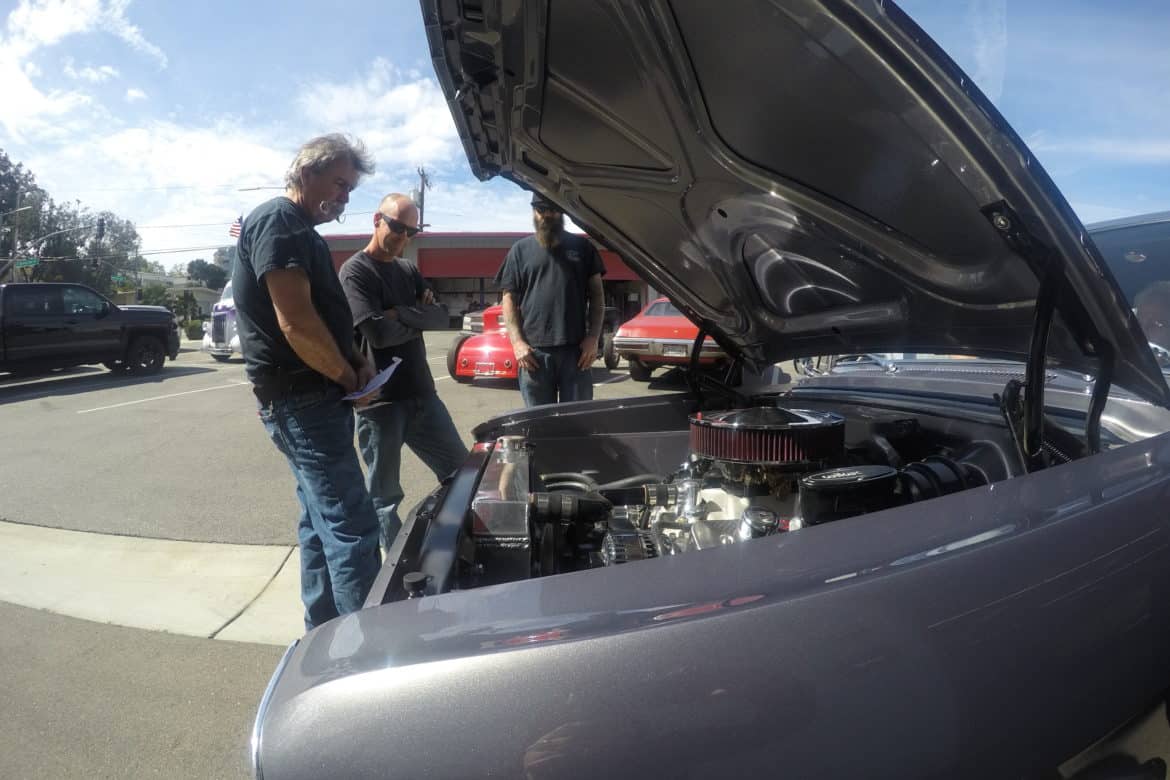 Something that once was very simple will again become a very striking ride!!! Chevrolet originally produced five generations of the Chevy Nova II, the first generation was started in 1962 and went on building the first generation to 1965. Today we are going to improve on their design, while still keeping those classic features. This was said to be considered an uncomplicated and economical car and one that was very sought after in its time. We will now make it a car that most will long for again.

We have big plans for this Chevy Nova and it is rather an extensive build. We will be putting a TCI chassis on, with a performance 4 link and rear suspension.  Ride Tech coils will be over the shocks. It will also have a front sway bar so it will be a soft ride. Of course its braking system will be Wildwood disc brakes.

Now let’s talk what’s going under the hood. This will be a fuel injected motor. The engine will be a SP350 General Motor crate engine with 385 horse power. This will make for a great Pro touring car.

We have a ways to go in completing this Nova but we are moving rather fast on this one, so make sure to keep checking back for updates as this will be a car that will impress… 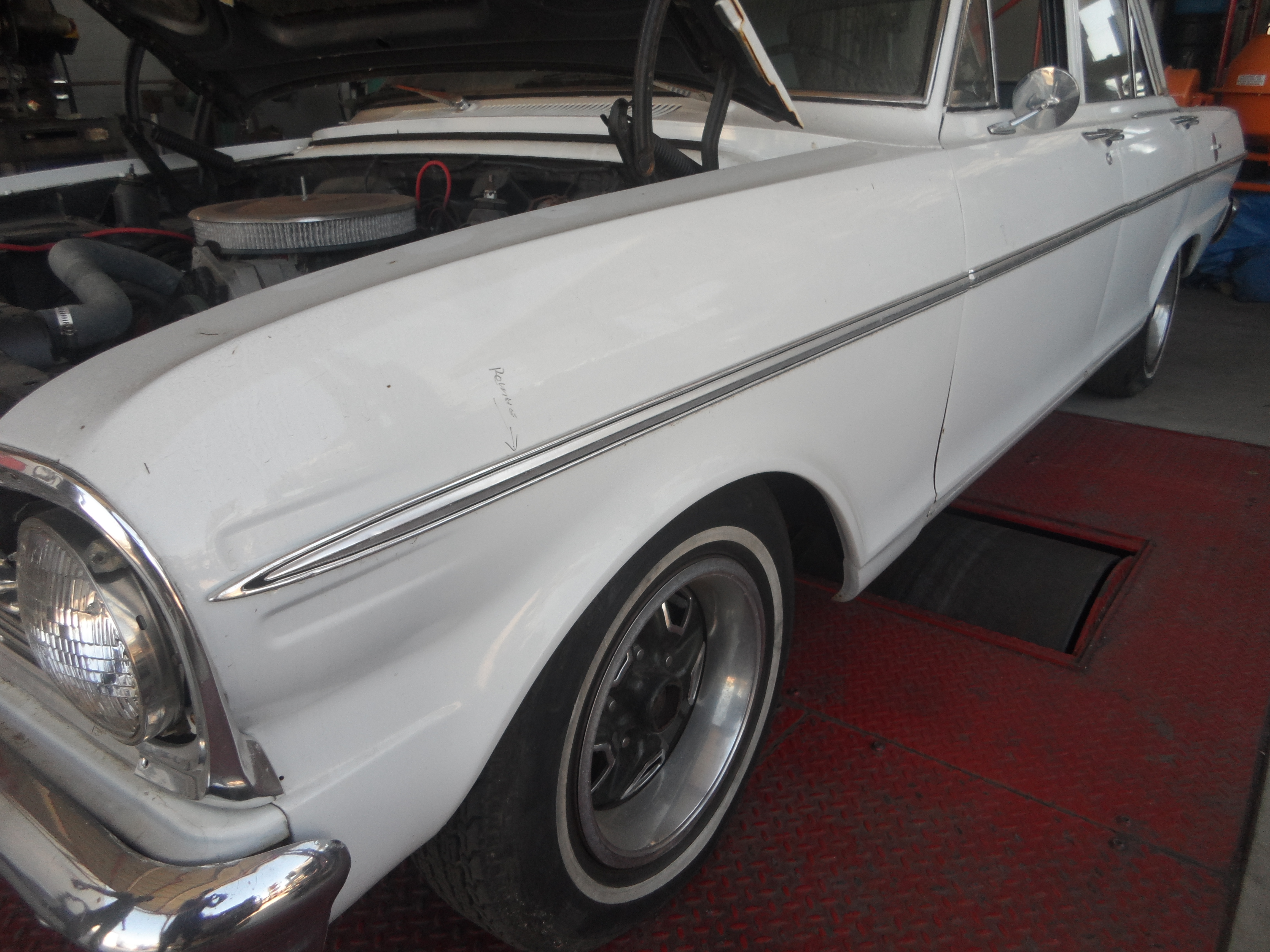 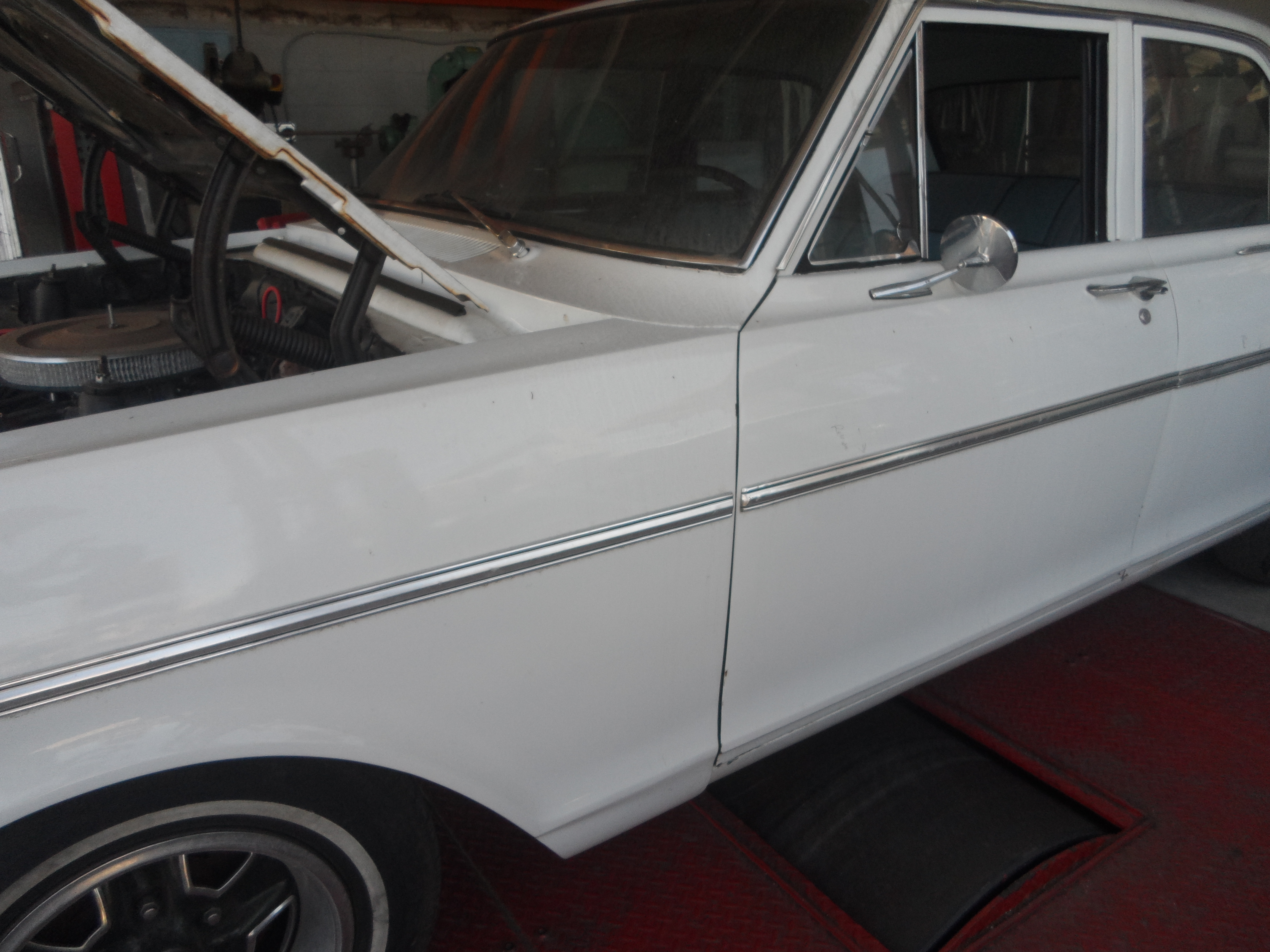 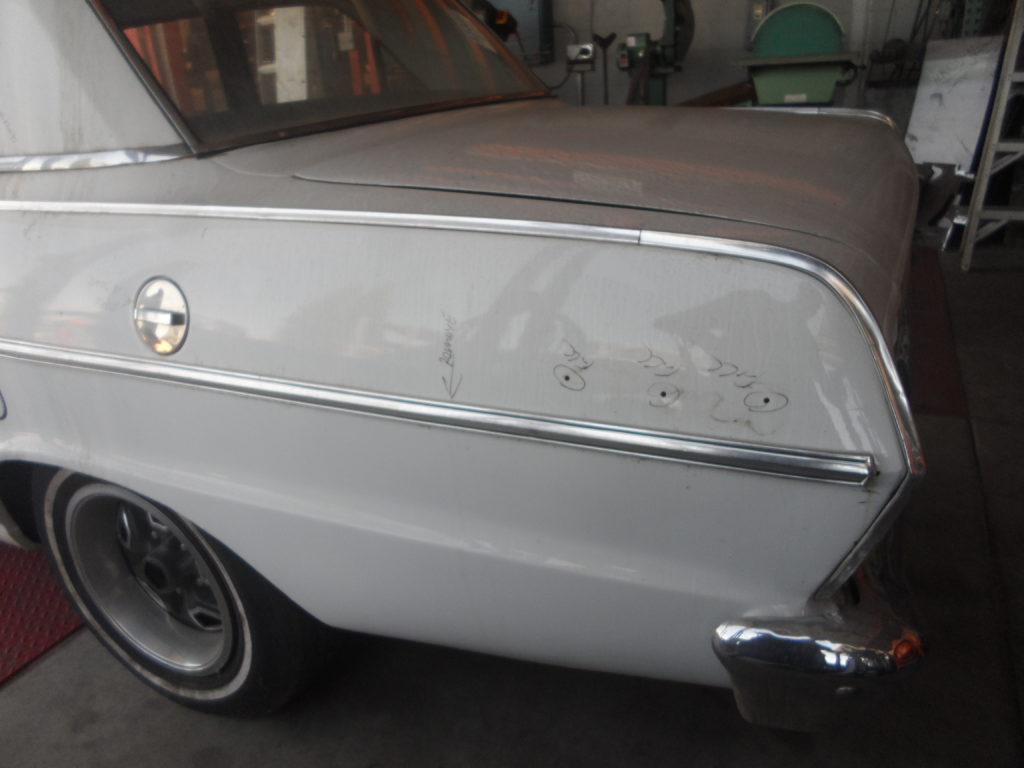 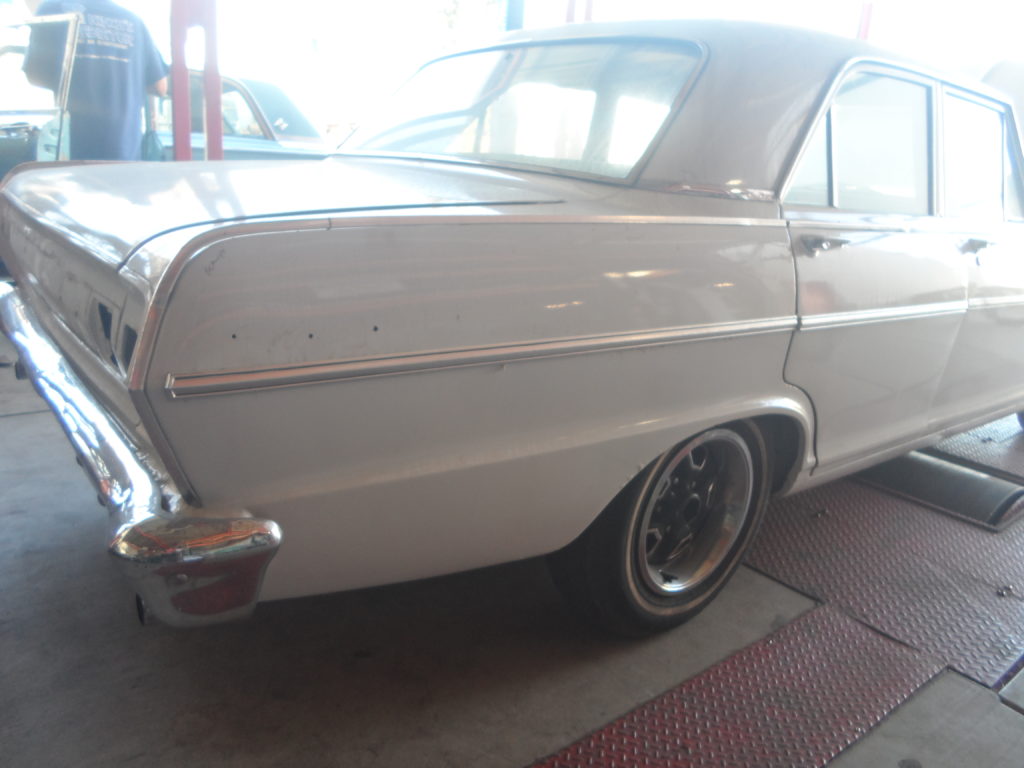 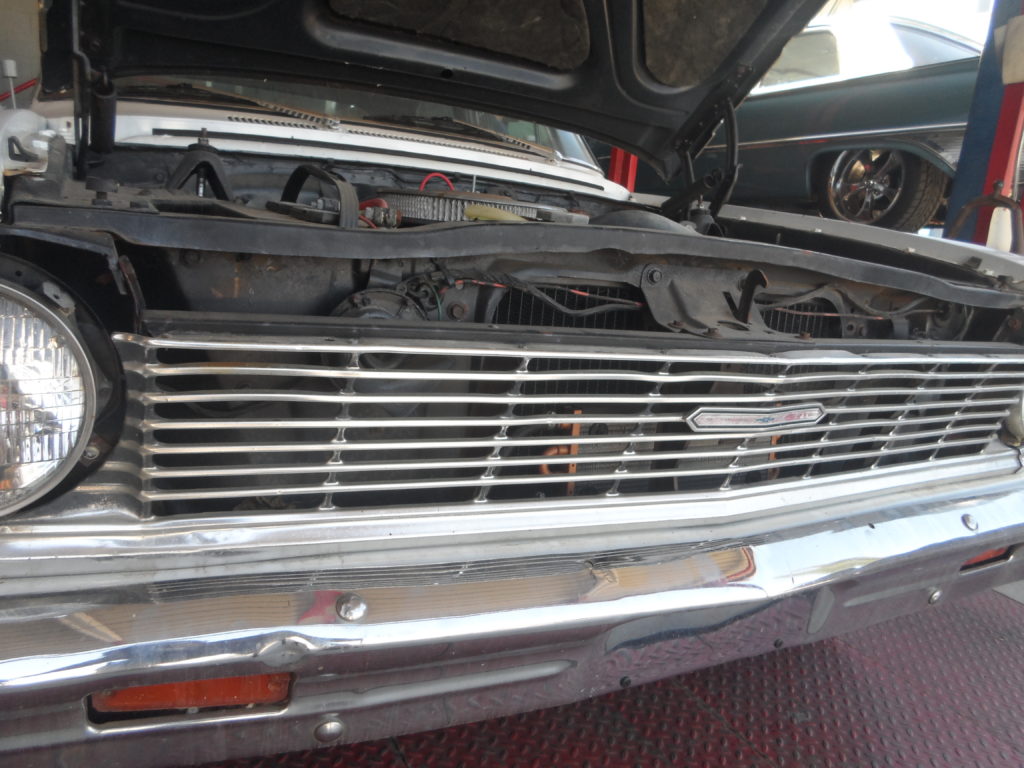 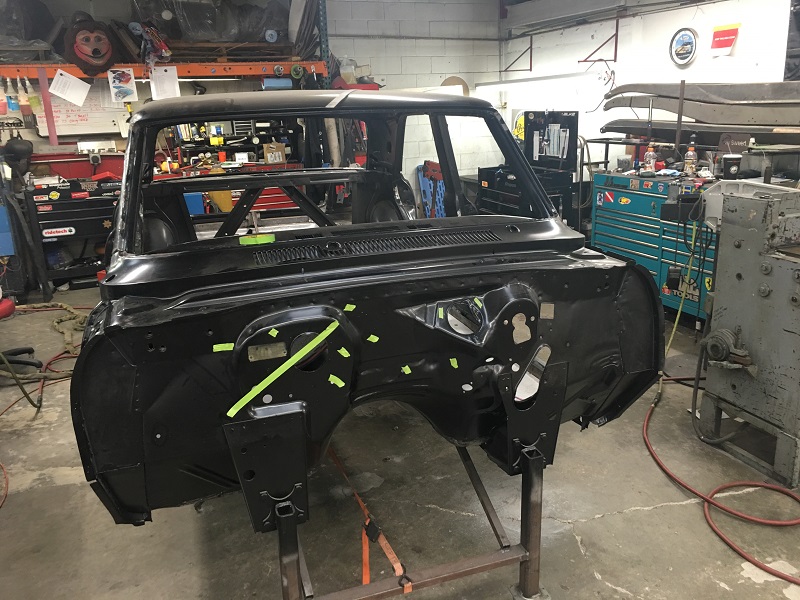 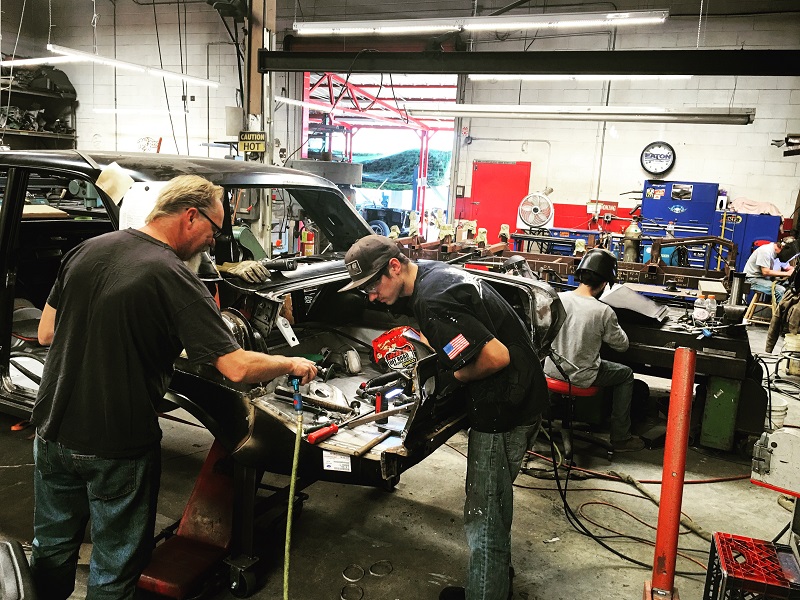 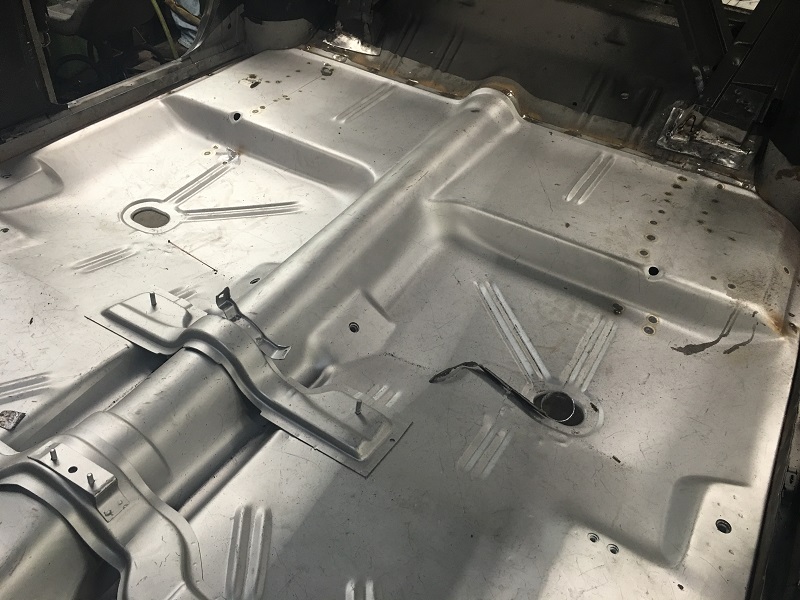 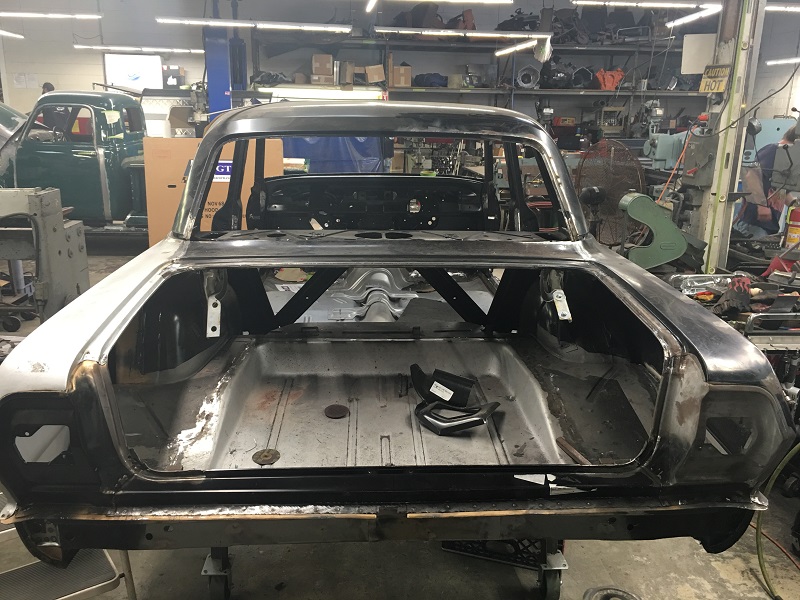 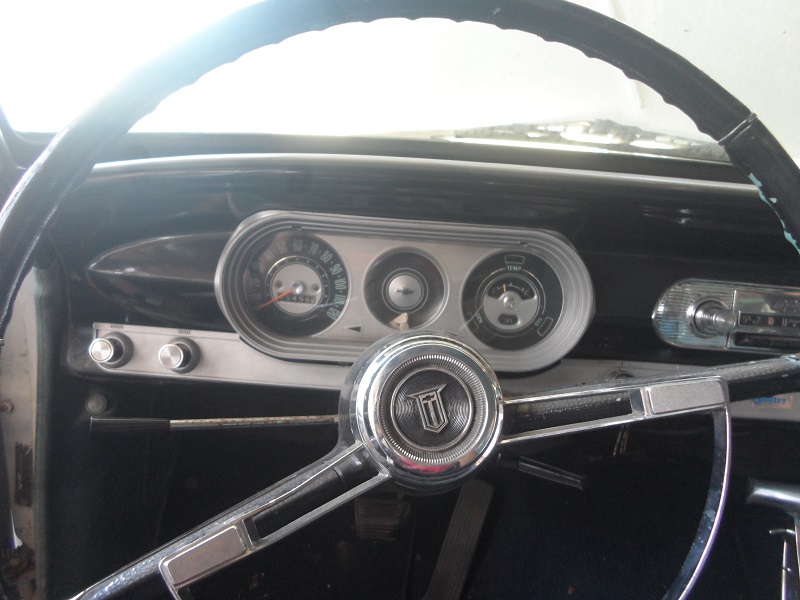 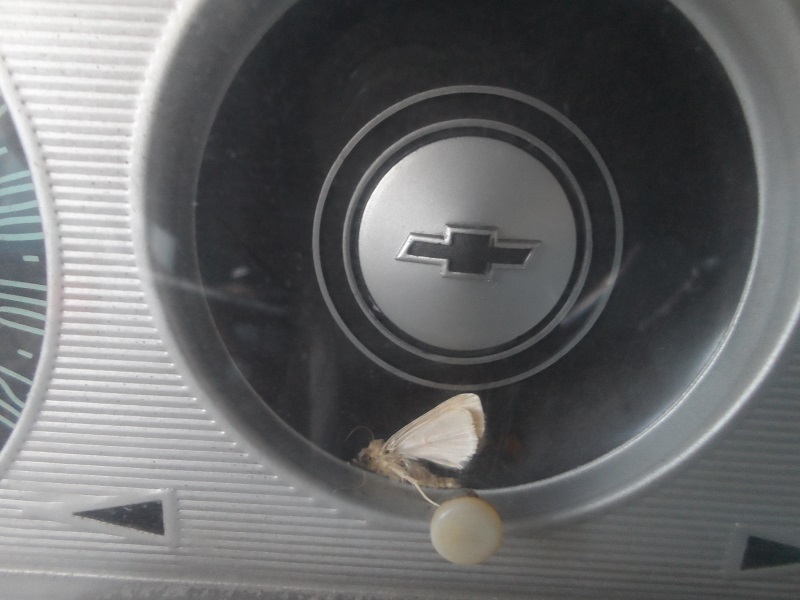 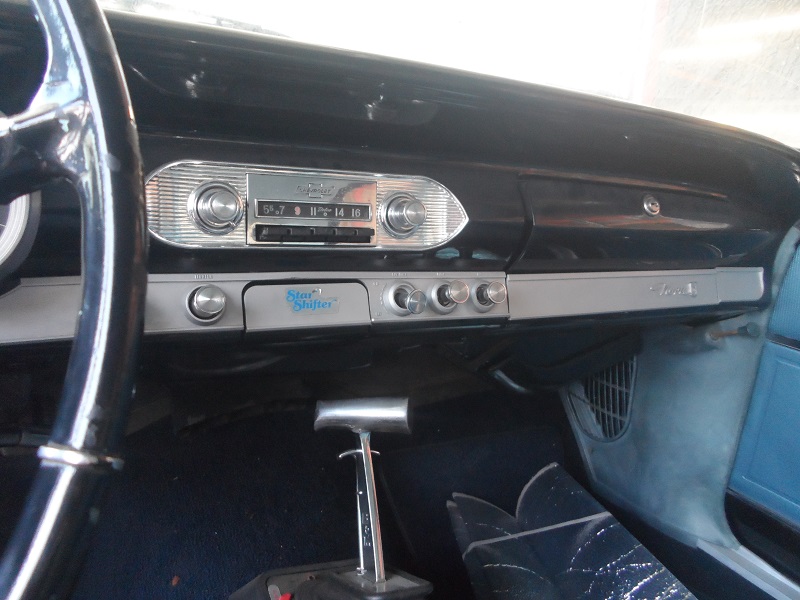 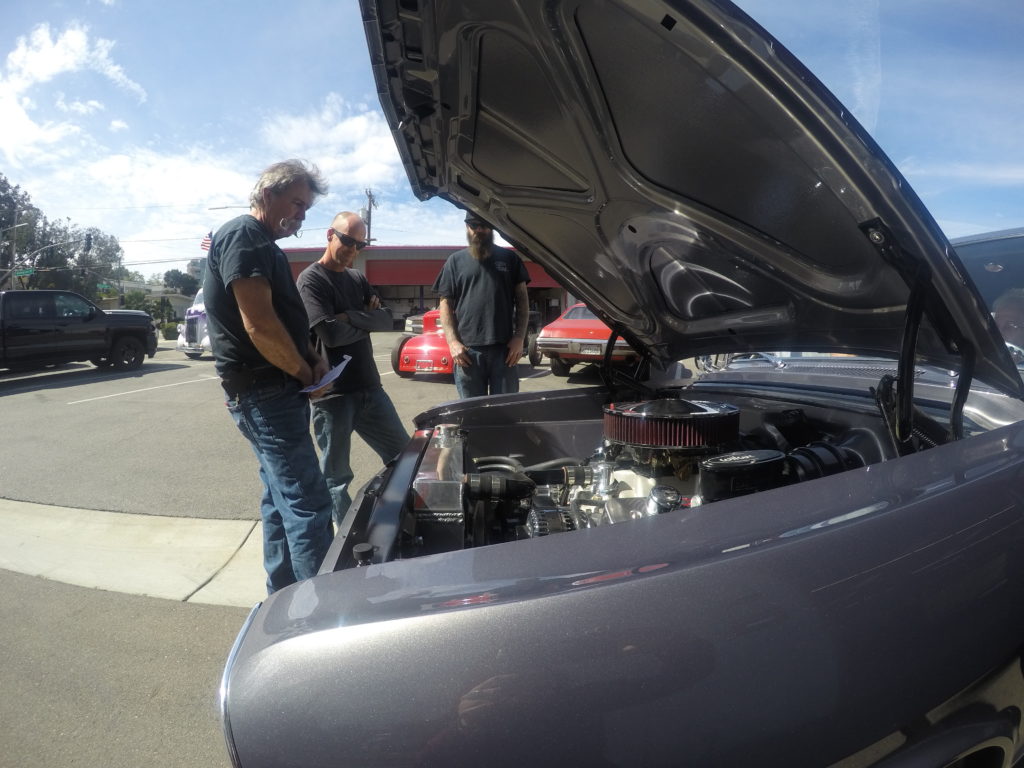 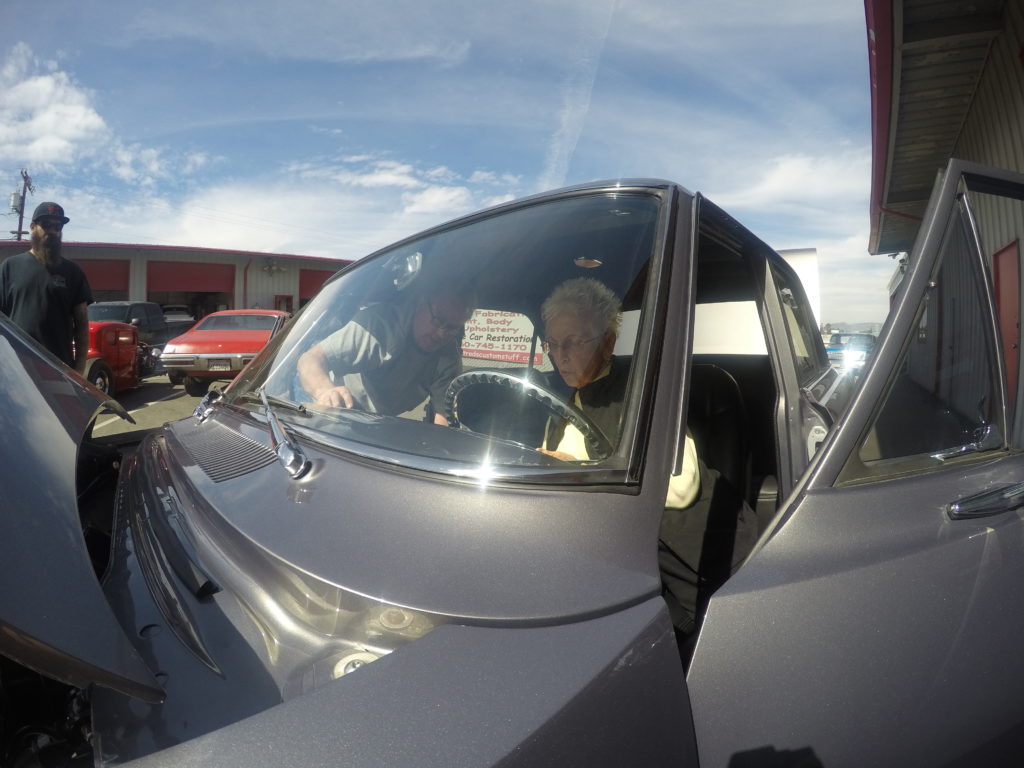 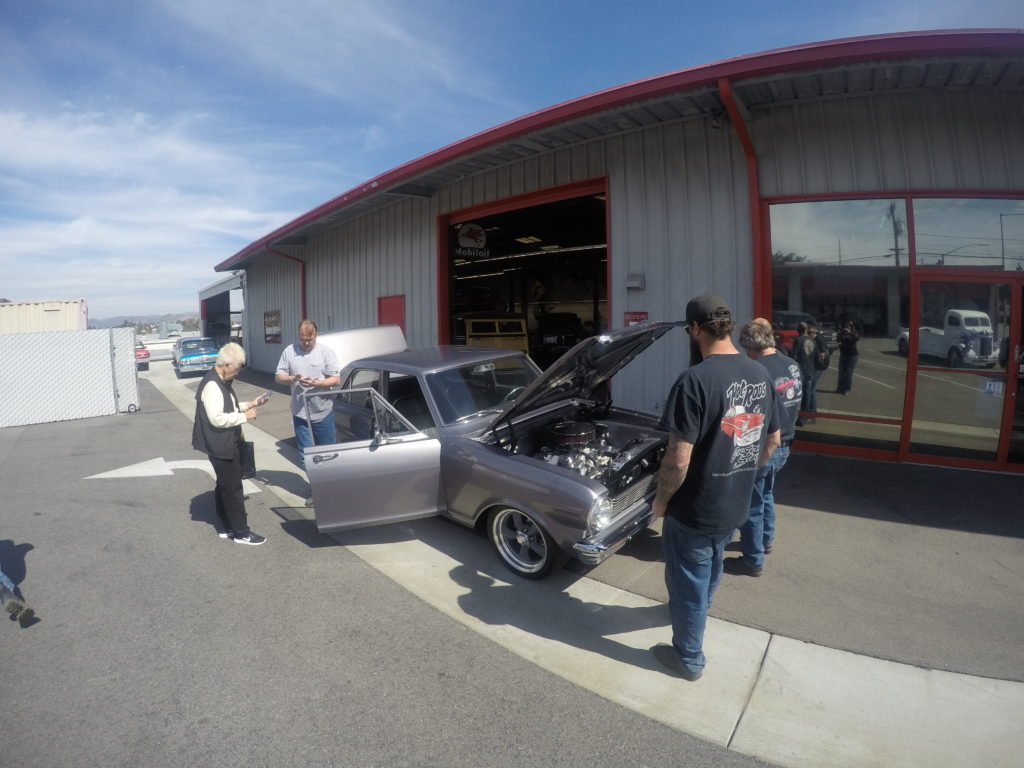 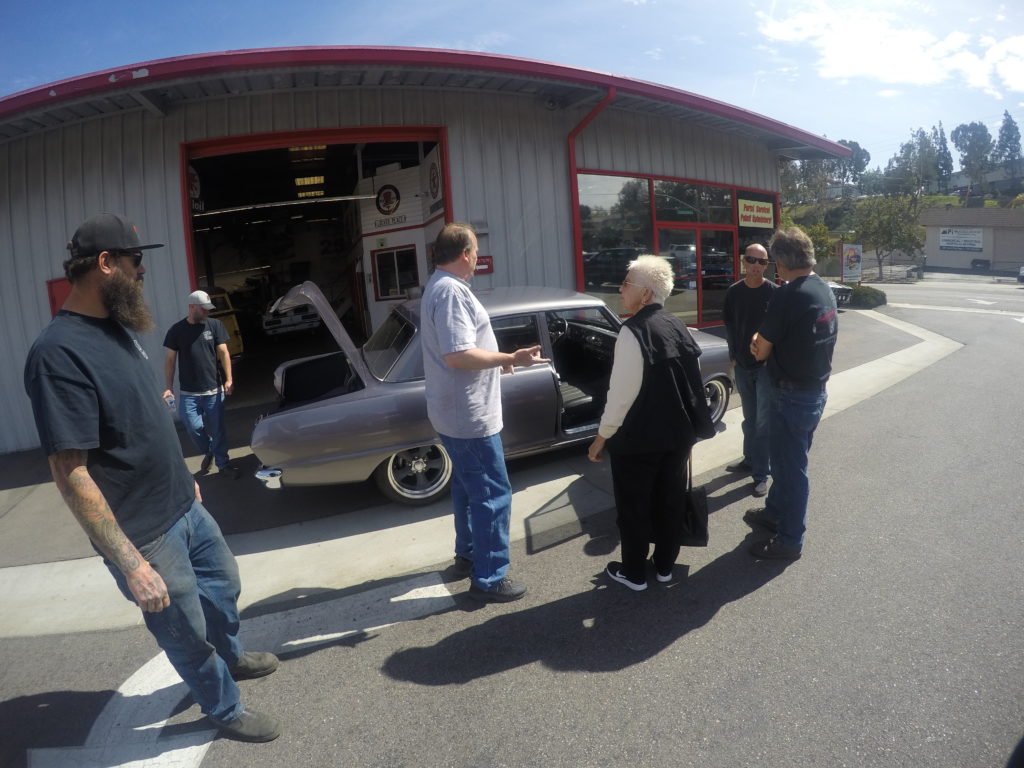 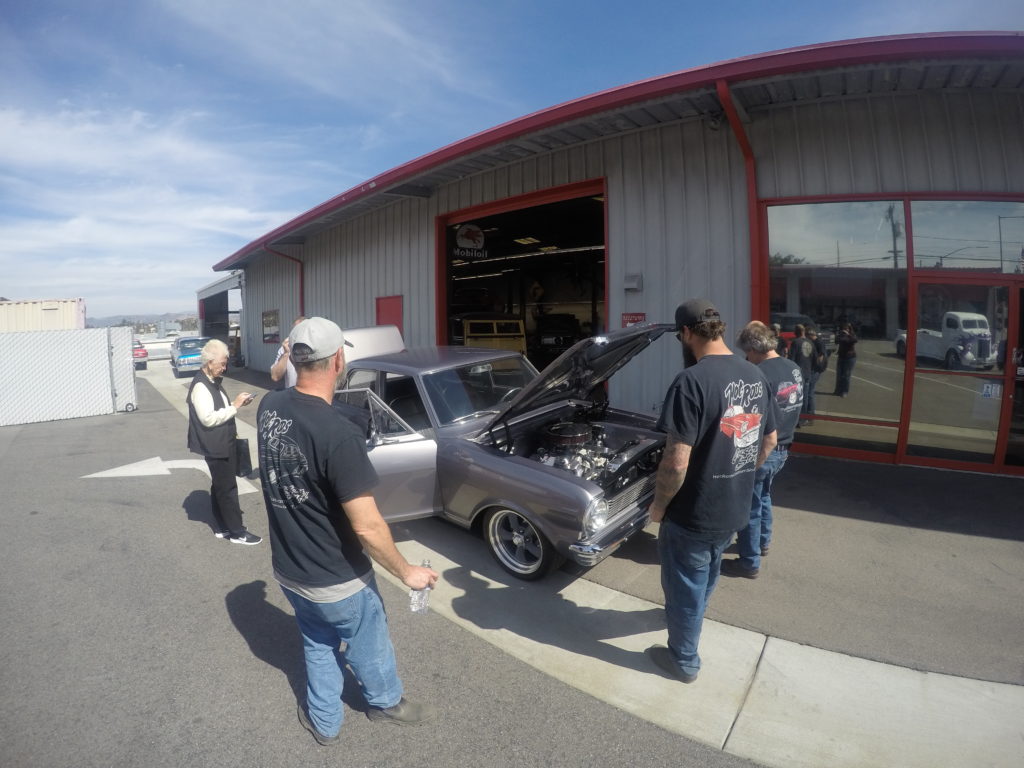 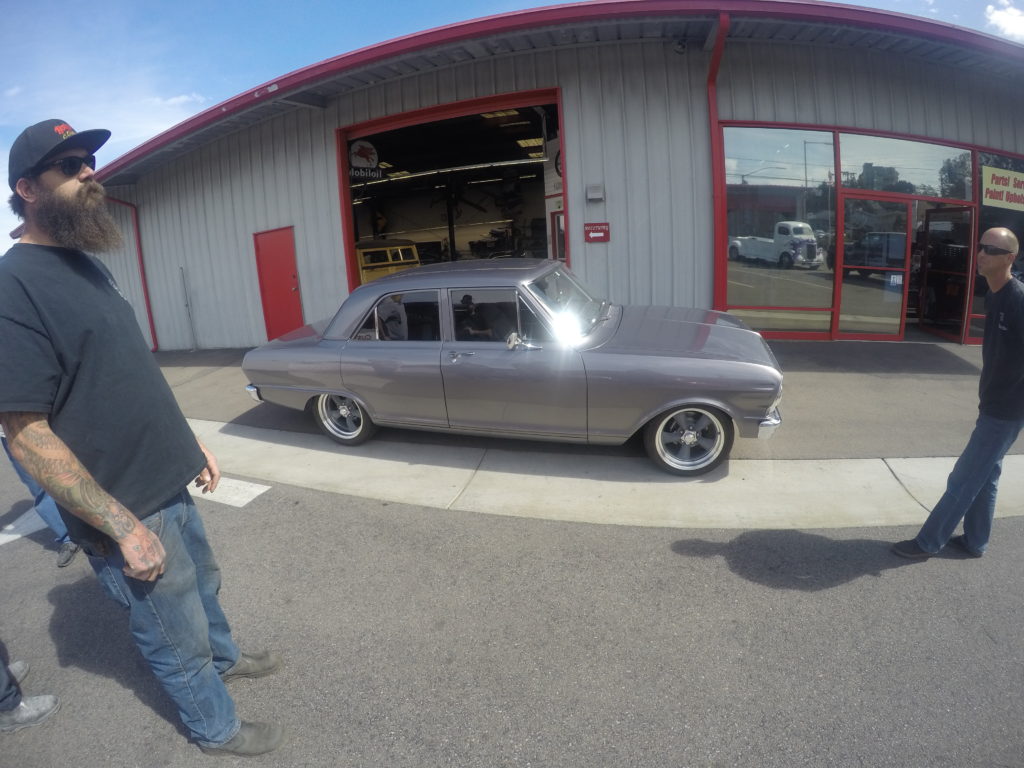 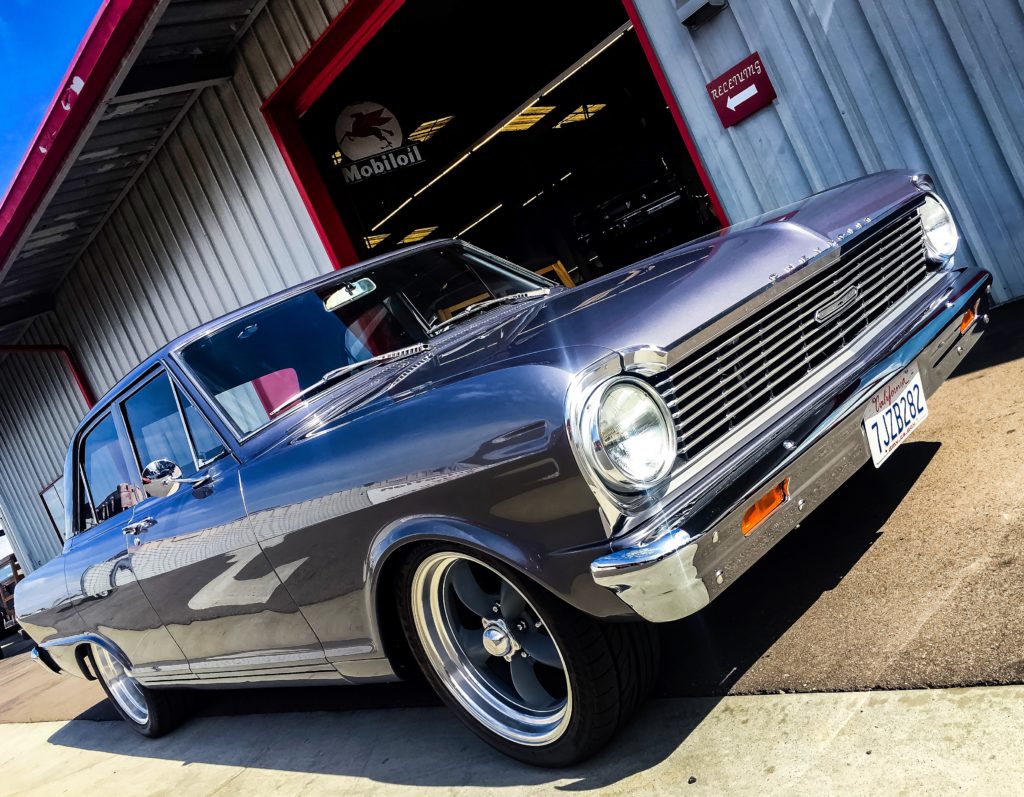