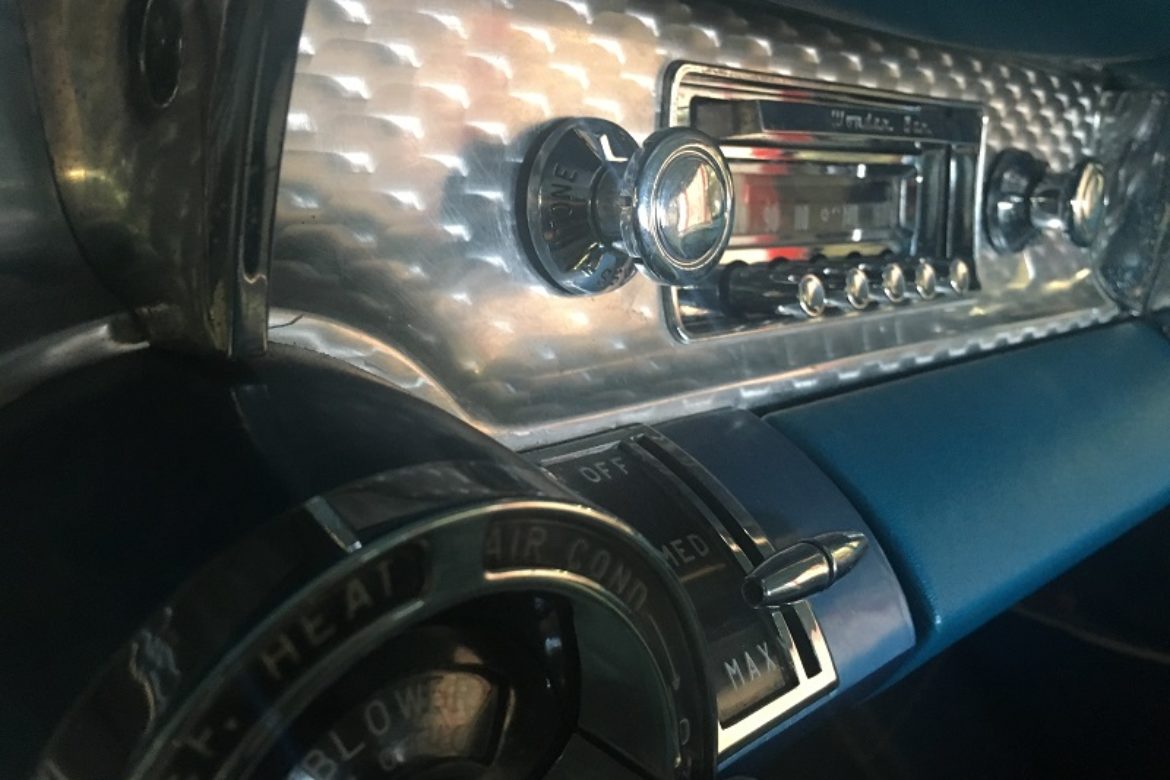 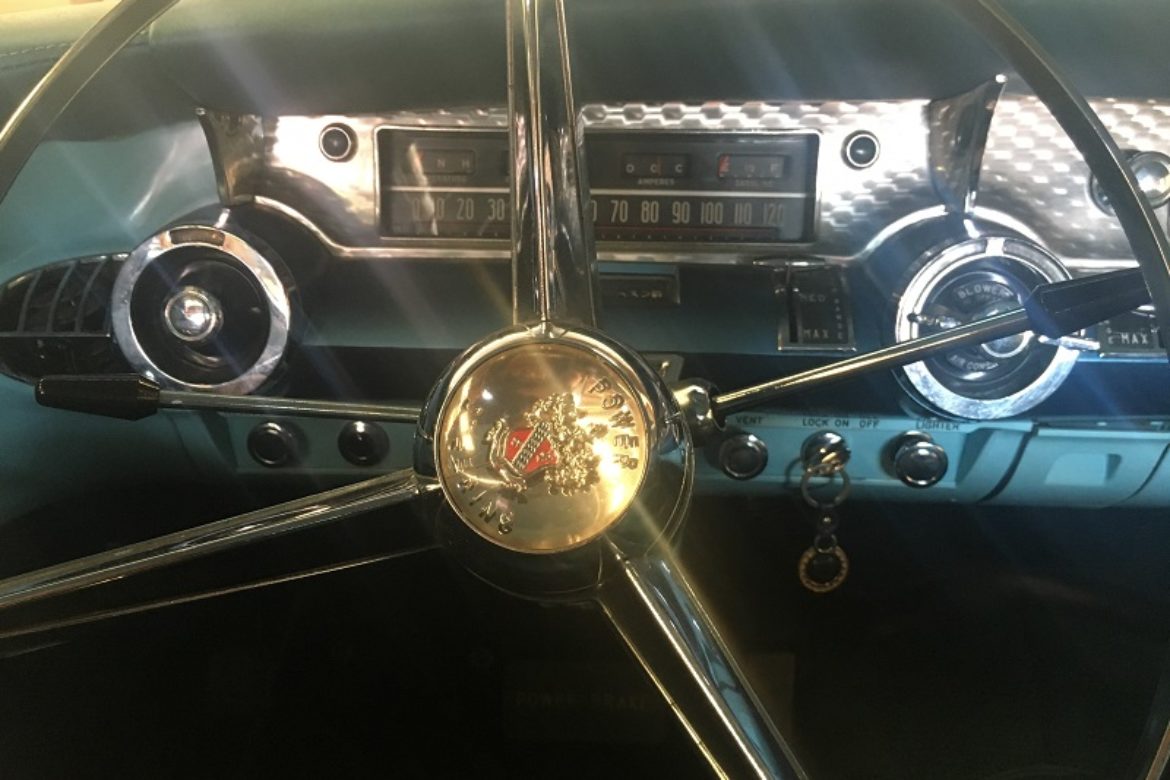 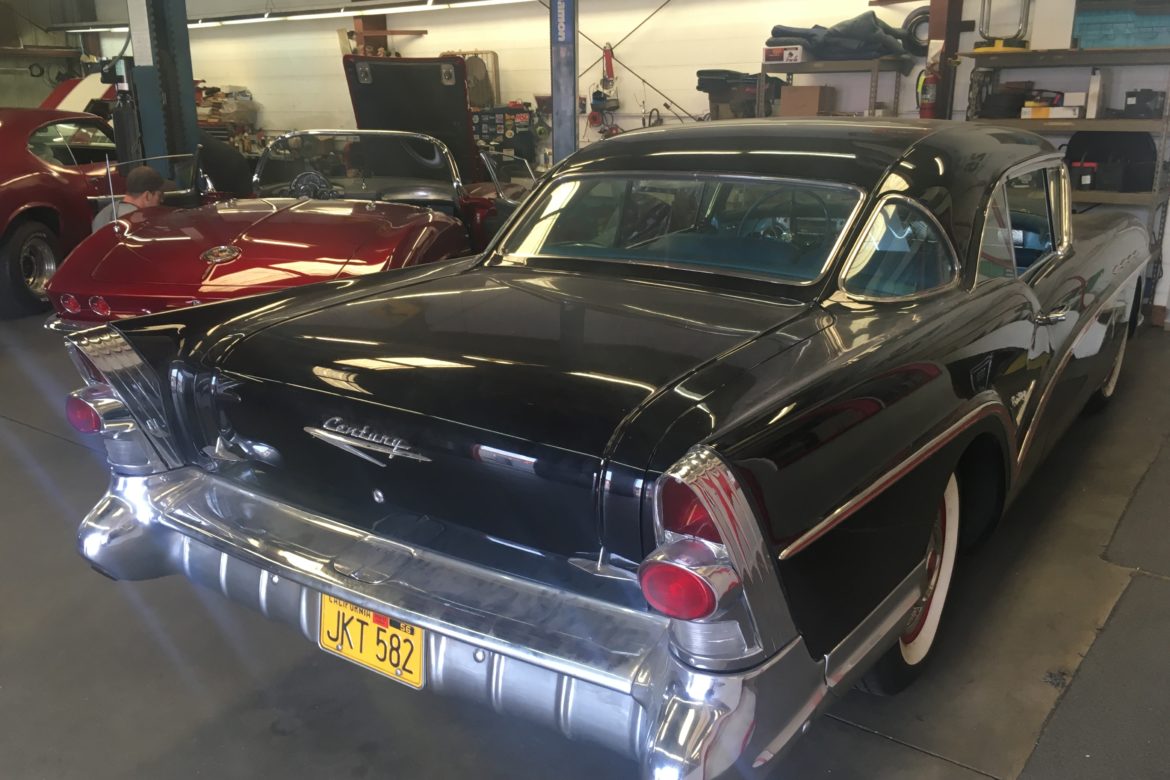 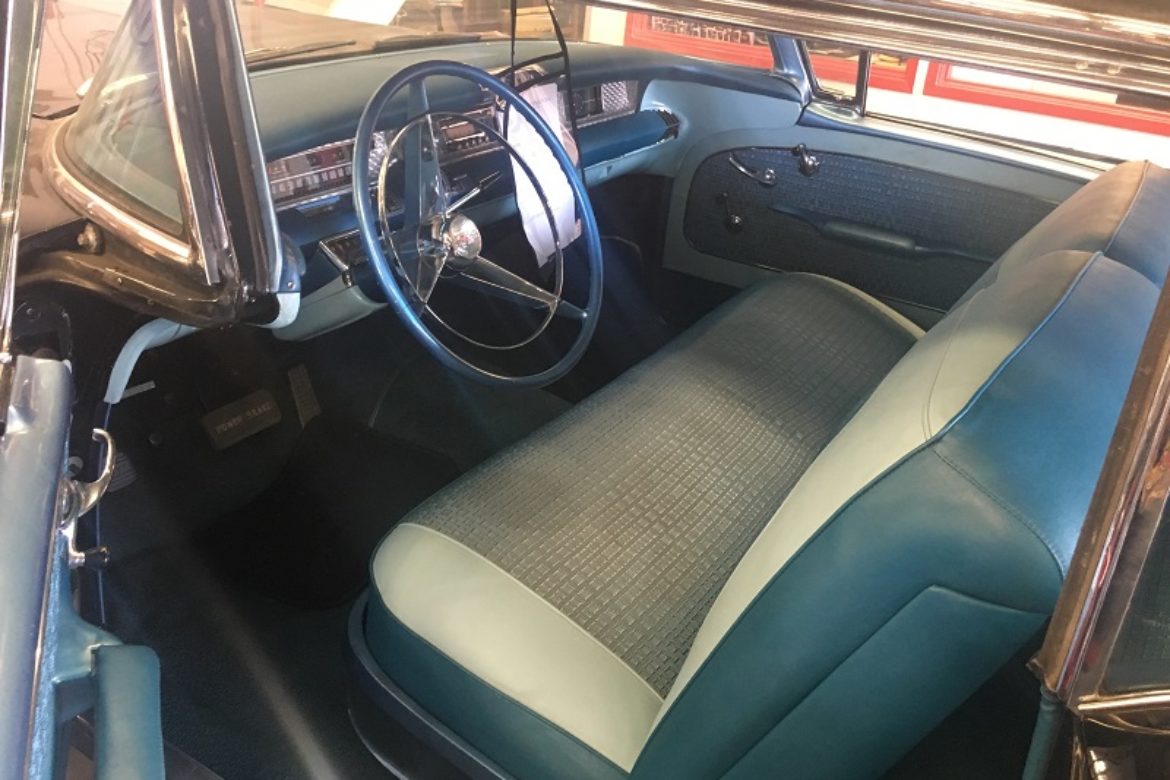 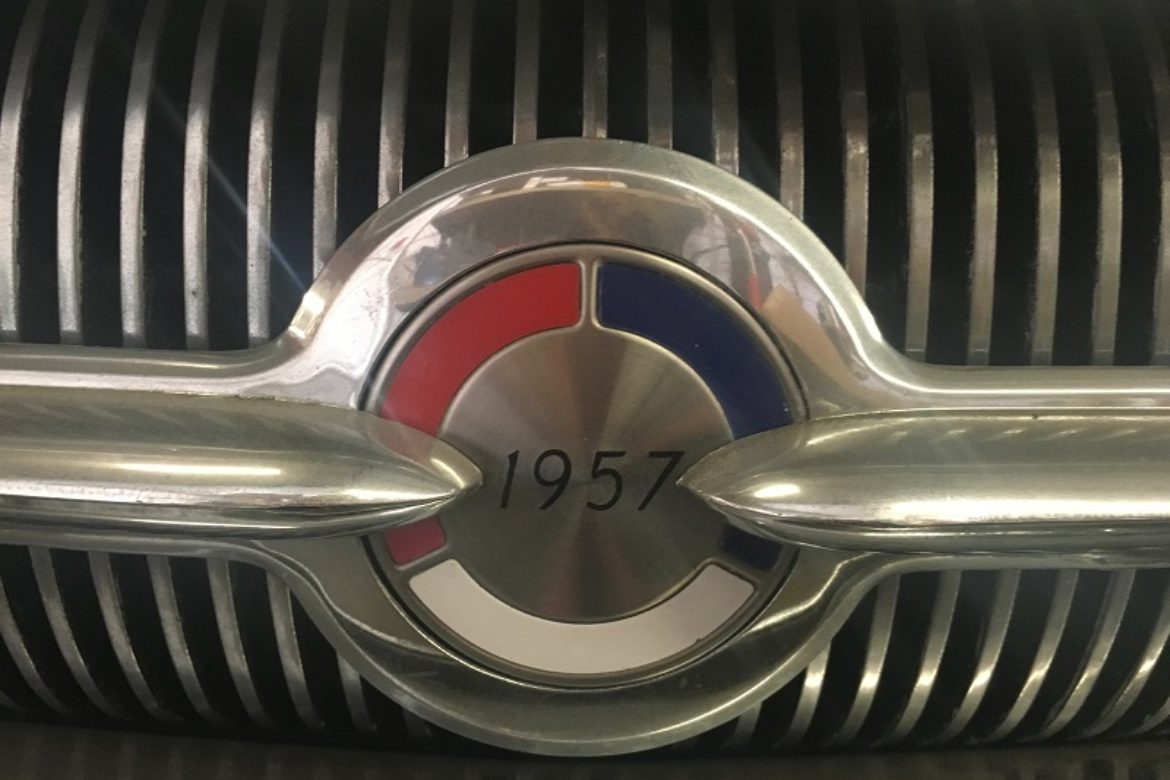 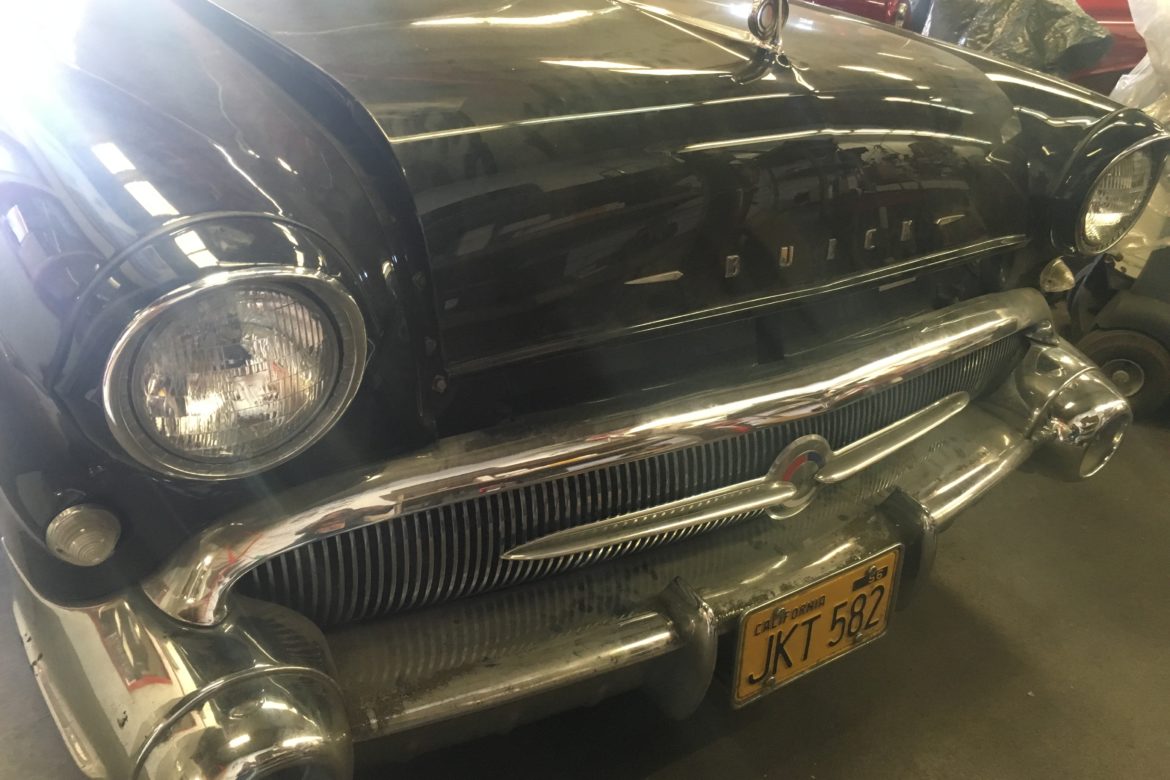 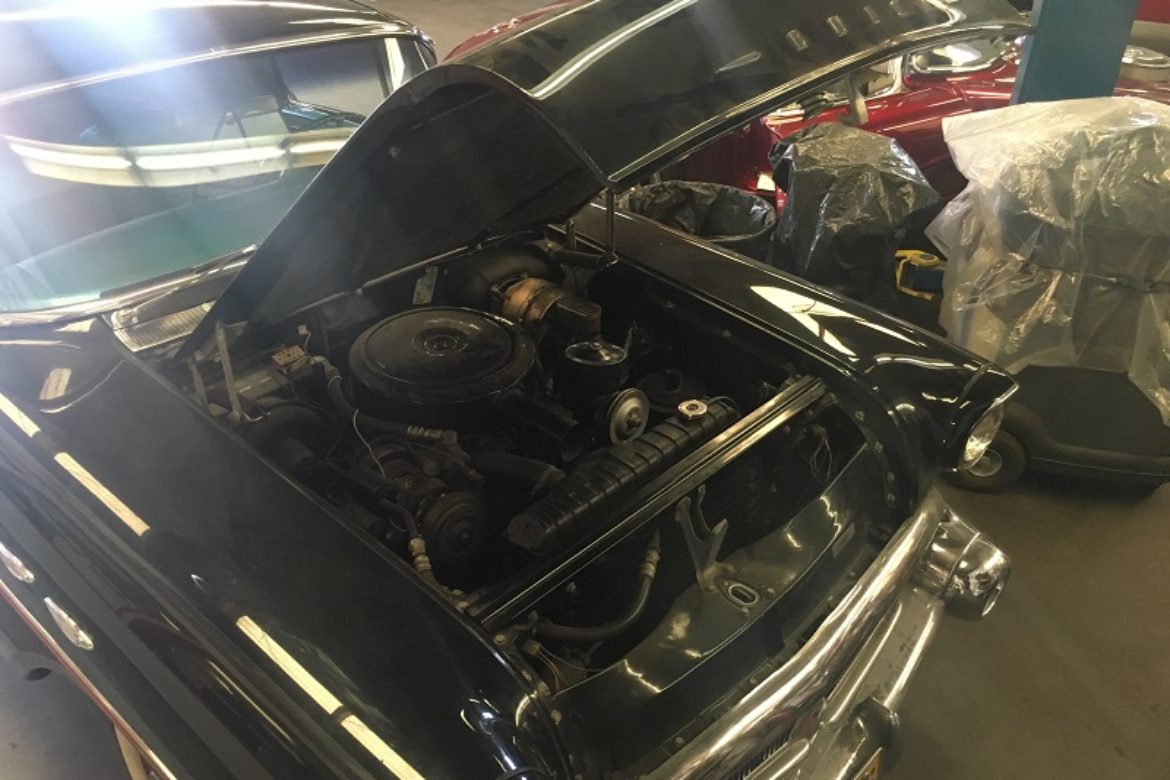 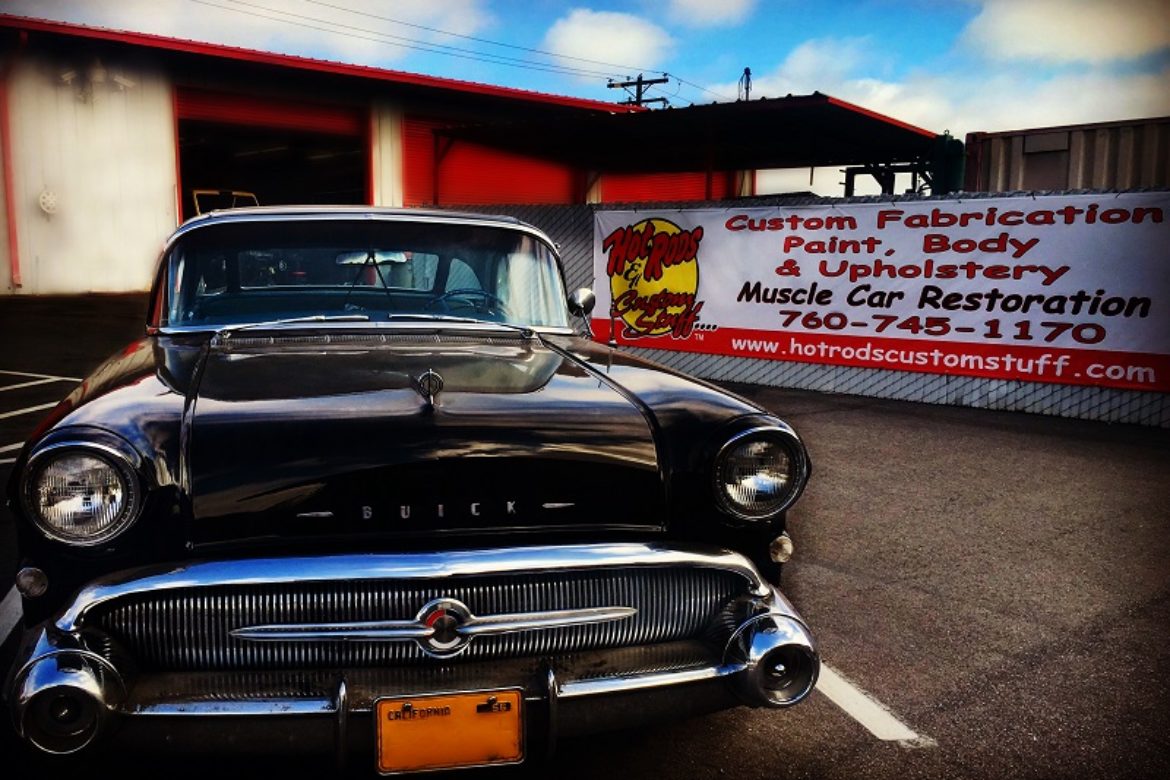 When the executives needed to name this model,   Buick was designing its first production automobile capable of reaching a speed of 100 mph. When one of the executives from Buick had returned from a recent trip from Britain, and told the other colleagues that the British referred to going 100 mph as “doing the century”. The executives liked the Century name and it stuck.

Well we have this beautiful classic Buick Century in our shop that is getting a engine swap!! It will be surpassing its 100 mph of the old engine with the swap to the 425 Nailhead with a Hilborn fuel injection!! Making it to be a efficient and fast automotive! Hilborn is a component that will deliver results our client is looking for. Also with the suspension already fabricated and an install of Ridetech and Vintageair this will be a Buick worth stopping to take a second look at!!