In 1936 there was a lot going on, the completion of Hoover dam, the first superhero to wear a mask and skin tight costume is introduced and the Oakland-San Francisco bay bridge finally opens to traffic and us gearing up to go to war. This time in history was known as the Art Deco era. Where the cars and trucks were as flamboyant as the building they drove by. Designers were creating an escape to a brighter future and the automotive industry was very expressive in their builds.

The standard stovebolt engine used in most 1936 Chevy trucks was GM built, 194 cubic inch displacement in-line 6 cylinder, these engines were also used in GMC trucks that same year. This engine produced 50 horsepower and featured cast iron pistons with a bore and stroke of 3.3125 inches by 3.75 inches.

This truck was the “The Great American Value” and that was the right message for those trying times. Also with Chevrolets set new standard for truck power this was also the clear choice.

We are breathing new life into this classic truck to where it will be one that many will talk about from many more years to come. This will be a great build to follow. 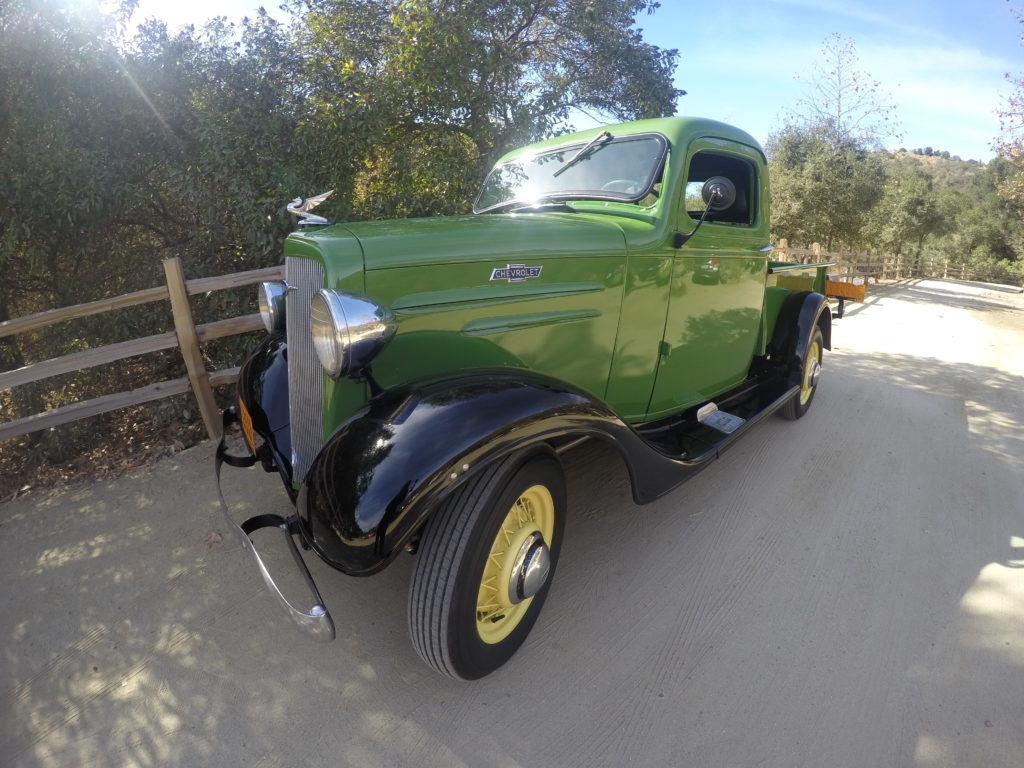 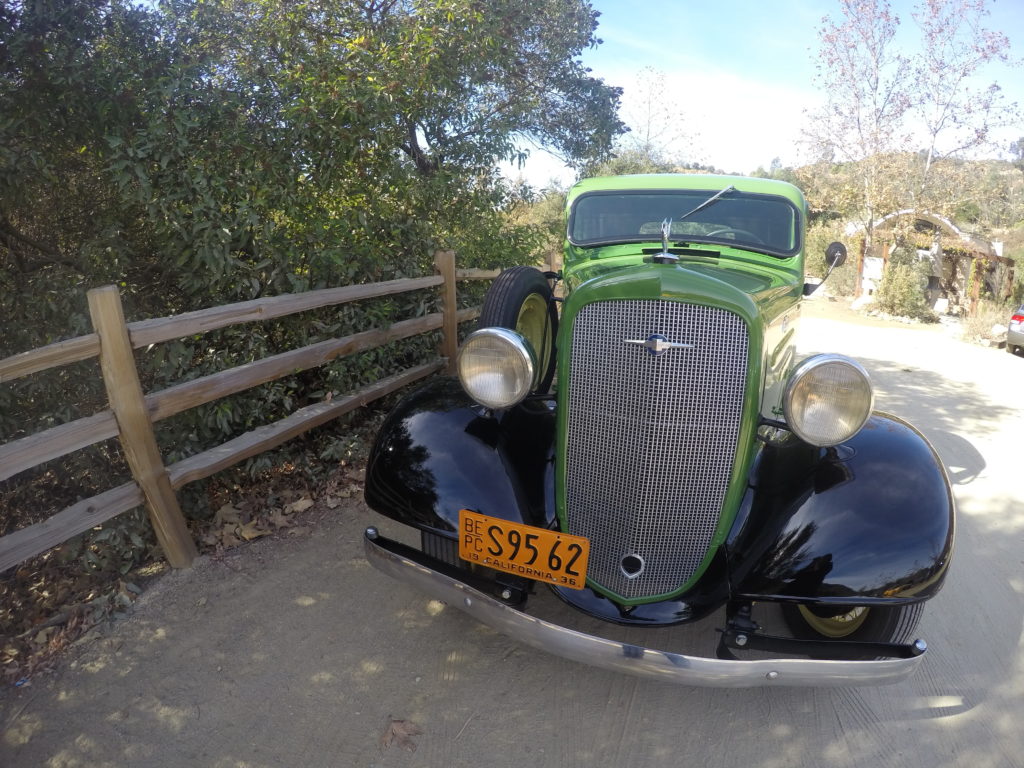 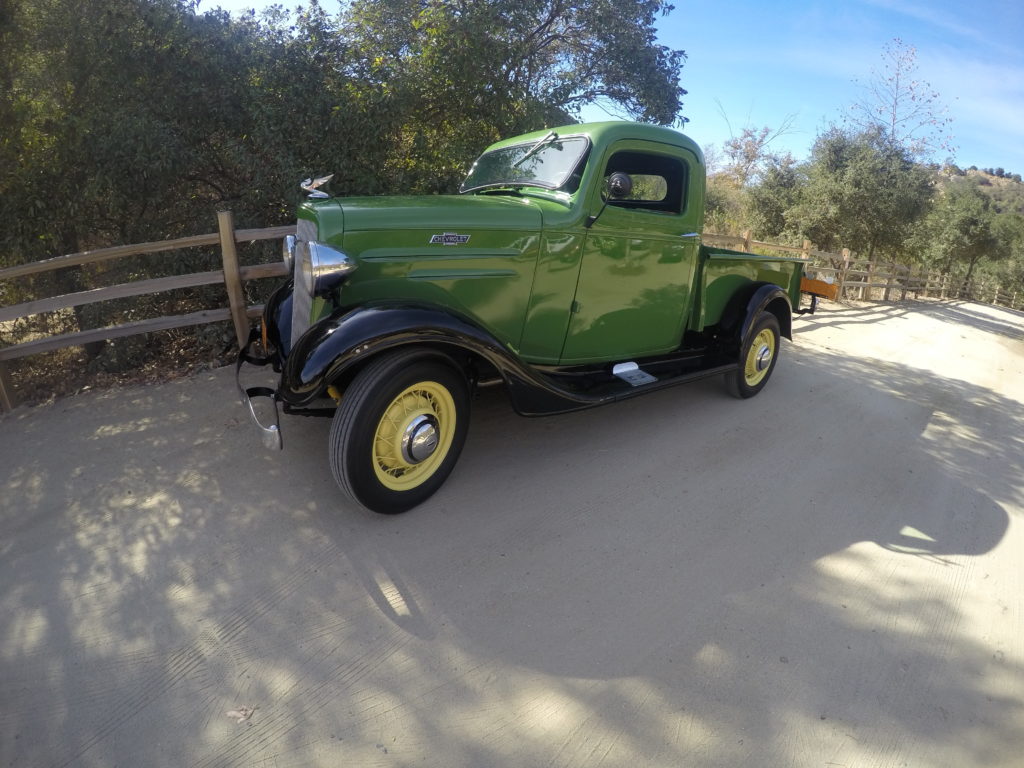 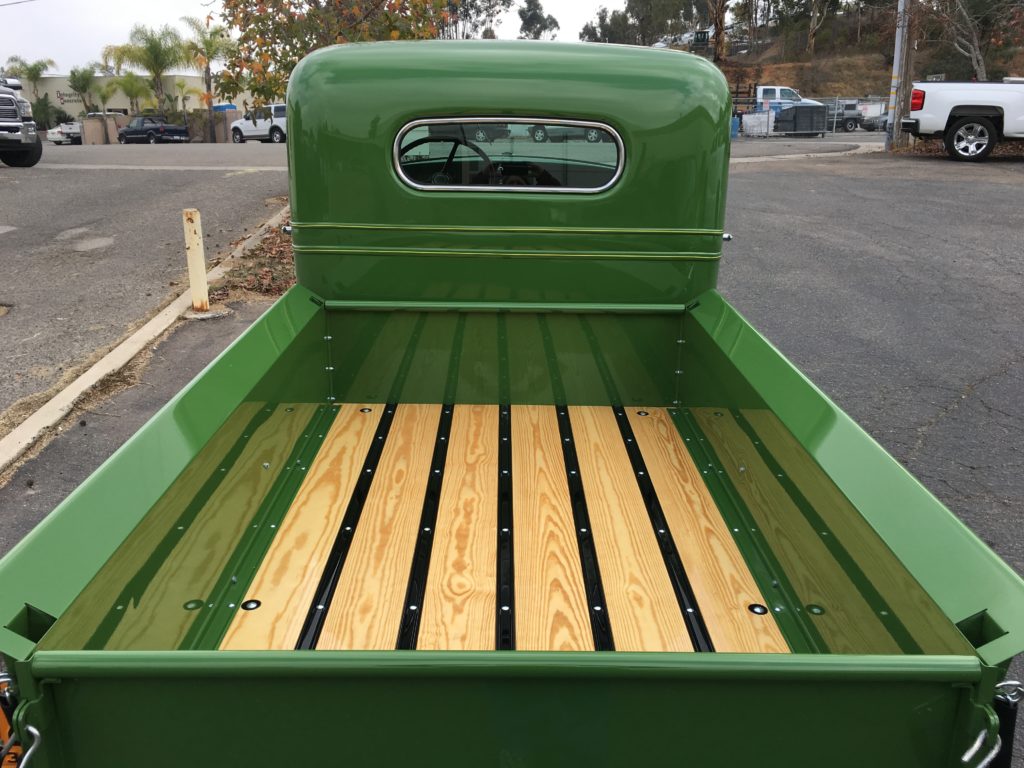 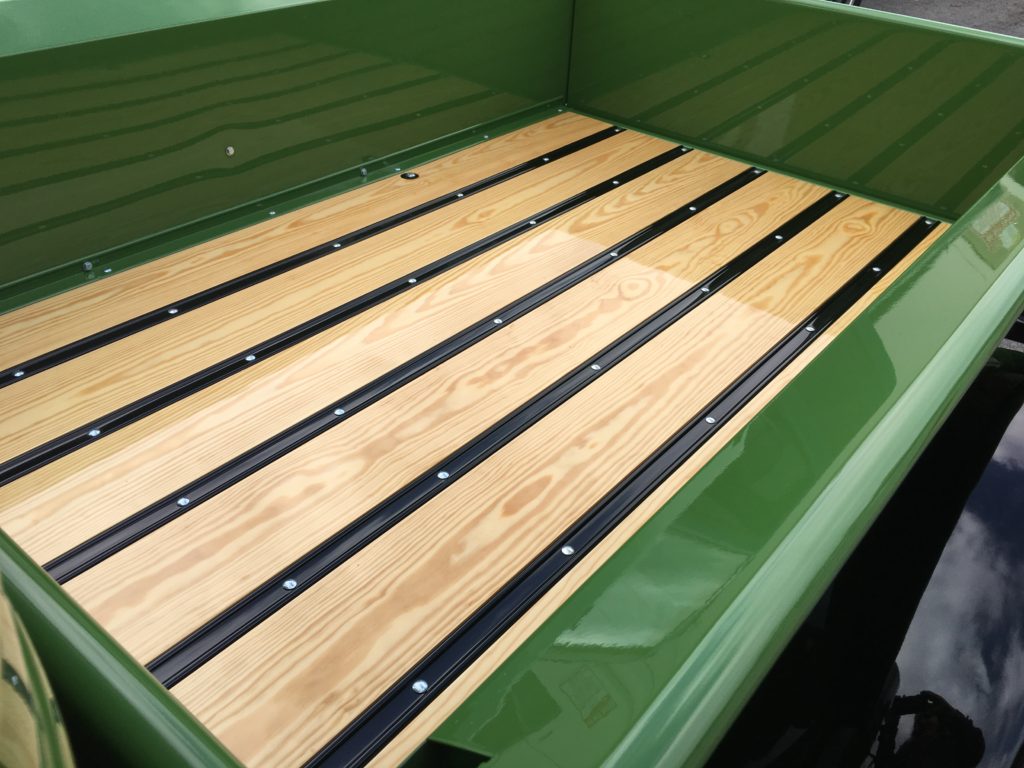 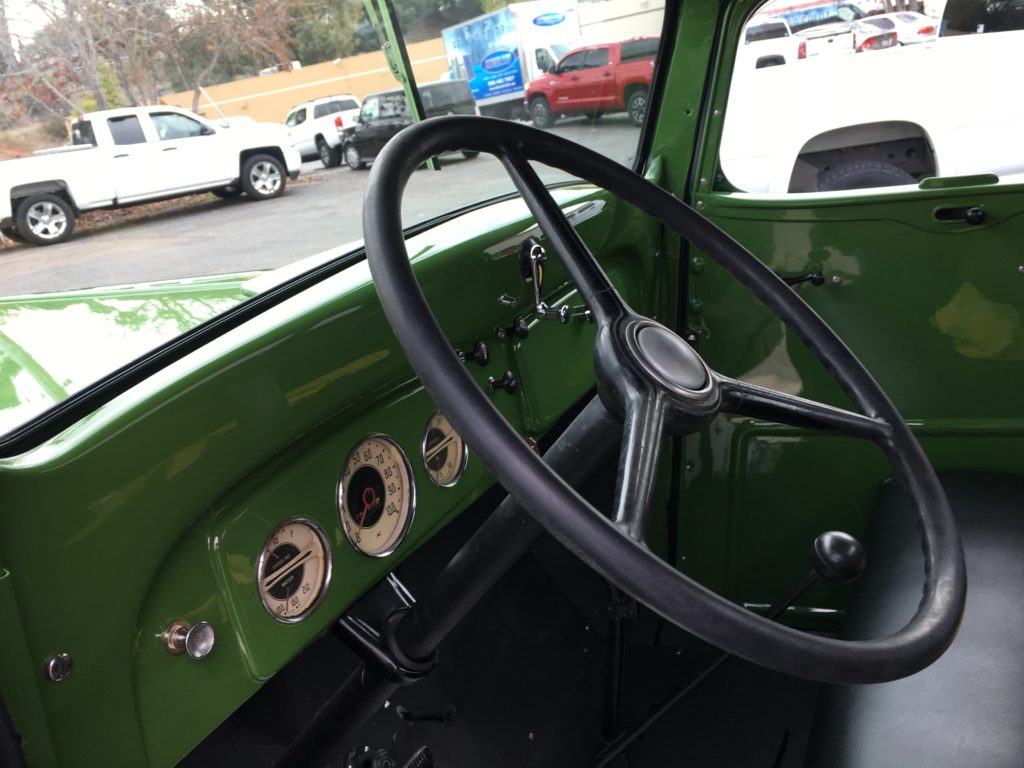 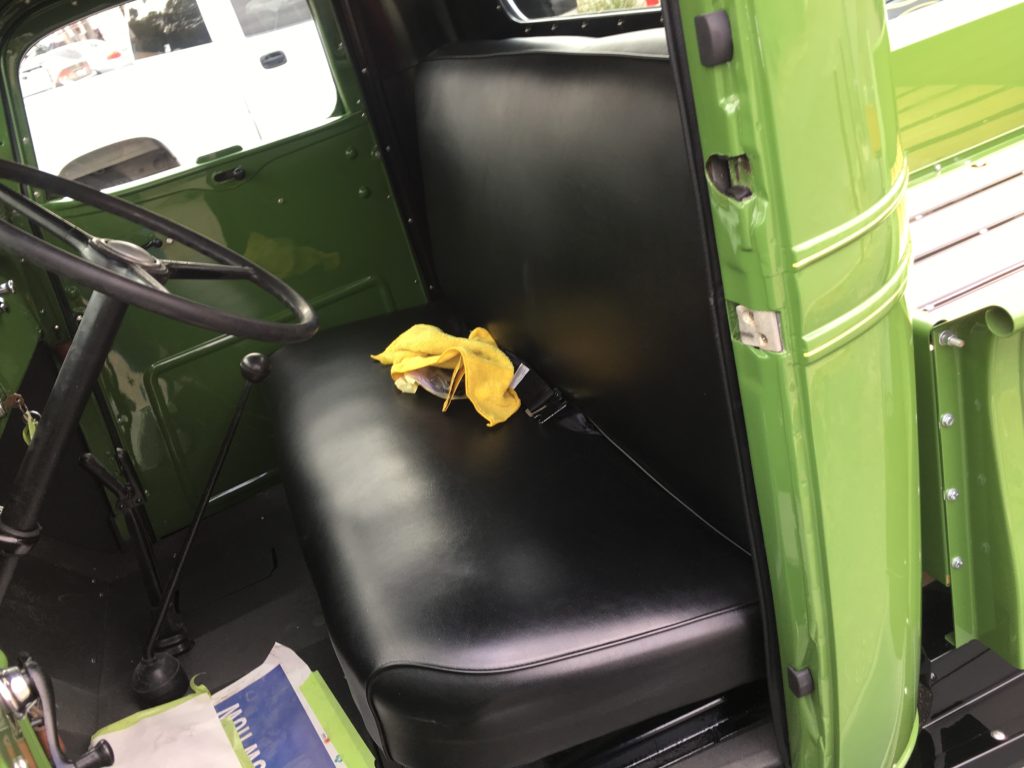 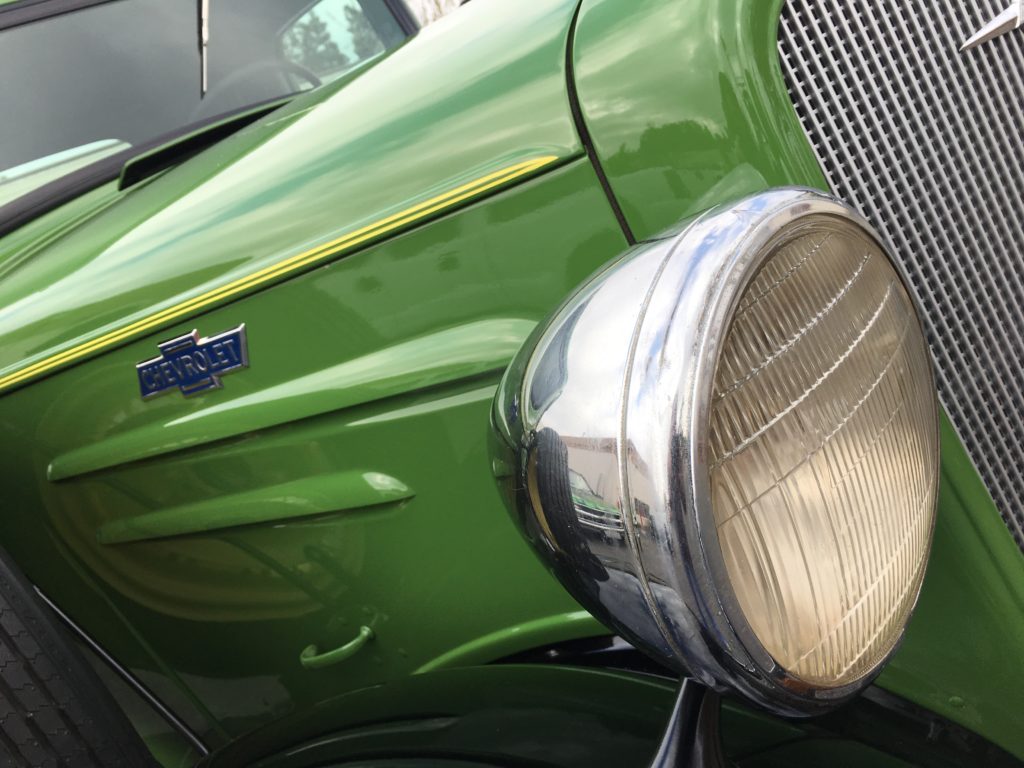 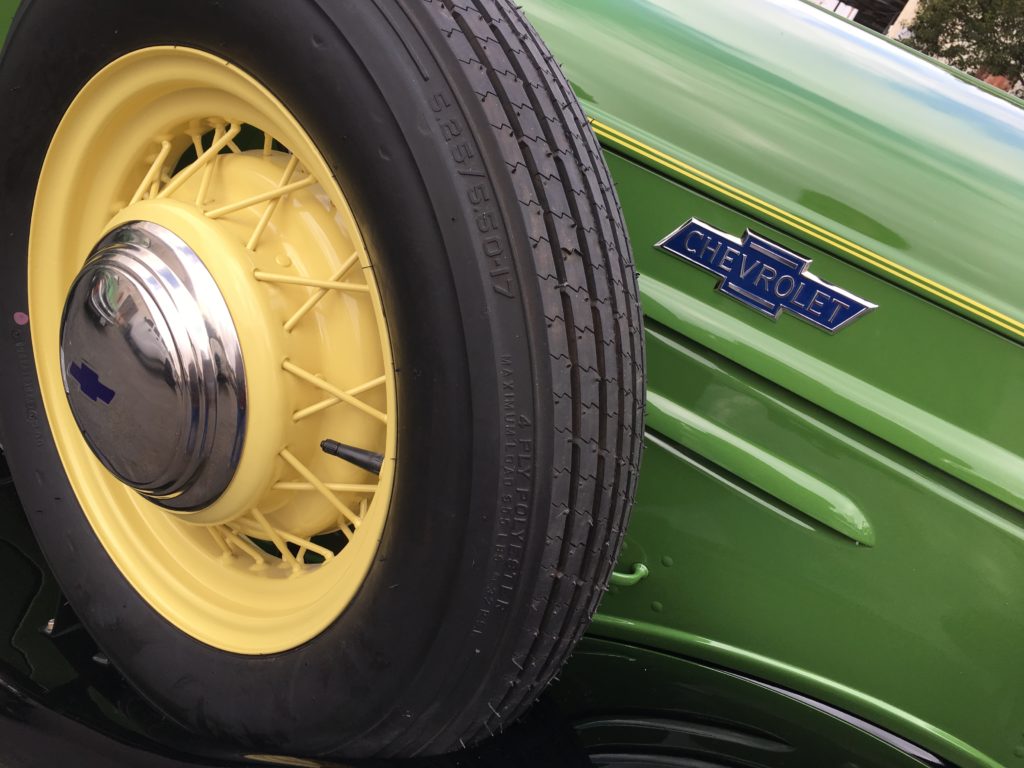 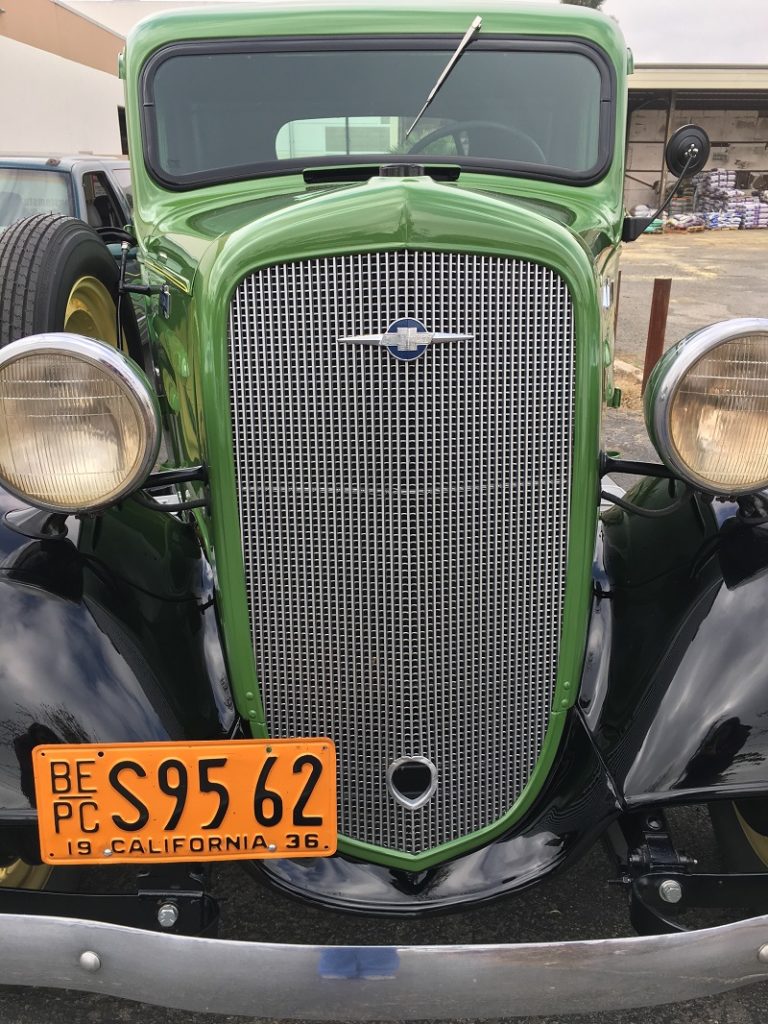