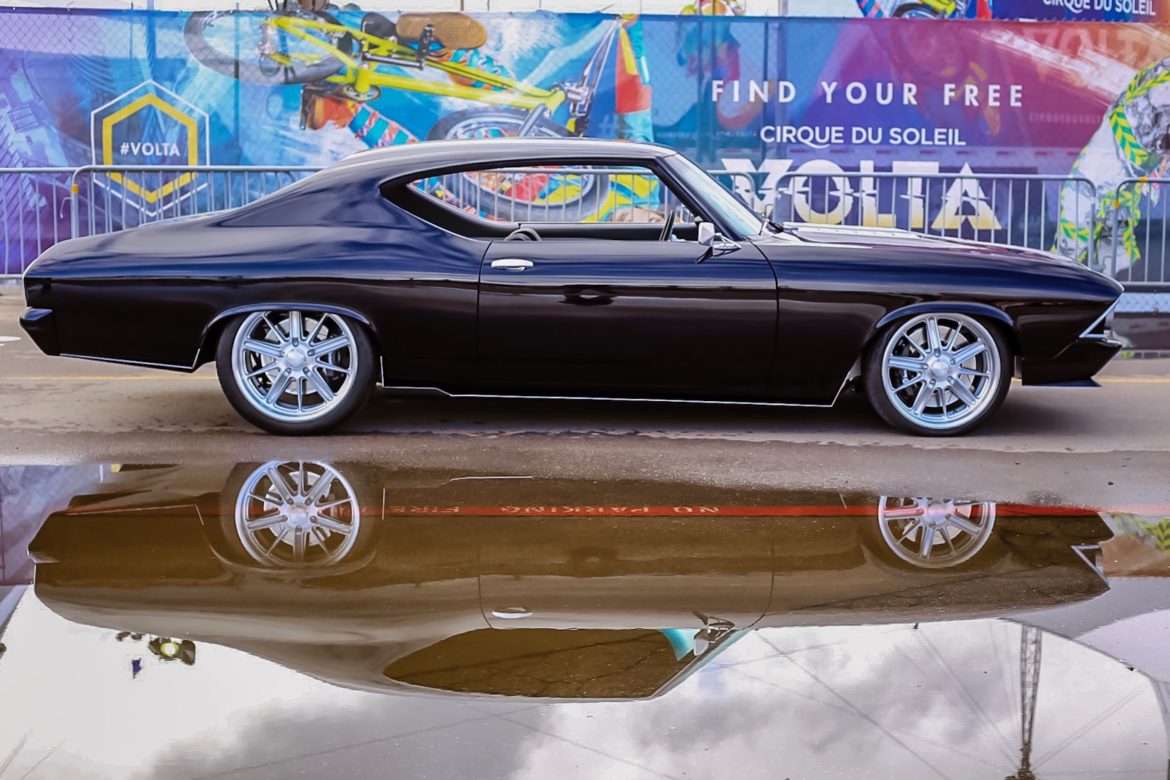 Good Guys Del Mar!! As always we were excited to show off some of our latest and greatest builds to our hot rod community. It was an honor to have met new enthusiastic classic car enthusiasts as well as seeing some of our old friends who have been with us from the start. We can only hope that everyone that dropped by and checked out our builds that you enjoyed our hard work!

This year we had quite a few beauties out at the show, however the builds that we showcased were the 1969 Chevy Chevelle the 1972 InterRaptor, 1949 Ford Woody and the 1966 Dodge Polara wagon! The 1966 Dodge Polara even won the Charley Hutton award for best paint! That is three years in a row that we have won that award, which our very own Andy Meeh and his crew well deserved!! The talent in the paint department is above and beyond year after year! We are proud to work along side of them here at the shop. Also The 1949 Ford Woody won the Good Wood award, which also we are extremely proud of!!

Now if you didn’t have the chance to make it out, here are some of the highlights from the show! We look forward in seeing you all there again next year!! However in the mean time if you stop by Cruisin Grand here in Escondido we’ll of course see you there.