One of the most interesting things about hot rod history is getting to know those who started it all!! Tom Medley was one of those who started a way of life in which we all like to be a part of in one way or another. Tom was the publisher and editor of Rod & Custom magazine, he was also the man who conjured up Stroker McGurk!! Stroker was the anti hoodlum, poking fun at the whole hot rodder's outlaw image. Not only was Tom very talented in publishing, photography and being a cartoonist, he was genuinely one of the most loved guys around which had everything to do with him being so genuinely nice to everyone he encountered. So when the tragedy strikes, 91 year old Tom at the time, he was getting ready to take his beautiful ’40 Ford Coupe out for a drive. After attempting to start the car, it backfired and knocked Tom to the ground and quickly set the car on fire. Within a few brief moments the Burbank firefighters were on the scene; but ultimately it was too little too late. The coupe, as well as the rest of Tom’s garage, was destroyed in the fire. After hearing about Tom's misfortune Randy could not let his good friend Tom be without the classic that Tom so loved for so many years. So Randy made it his personal quest to restore what was left from the ashes. Of course many others wanted to join in the cause by donating parts and their time.

One of the first components put on the car were front suspension components that were generously donated by the good folks at TCI Engineering. The new suspension even converted the old and tired front drums to high quality disc brakes. After going over the ZZ1 Chevrolet 350 crate motor with a fine-tooth comb, a new carburetor and water pump were installed; which came courtesy of Edelbrock and Gearstar Performance Transmissions was nice enough to donate a fresh 700R4 transmission and new torque converter to mate up to the newly rebuilt 350. These were just some of the kind and very generous people to lend a very helping hand.

No restoration project is a cake walk so after many days and nights of blood and sweat, with its moments of frustration we had reached our goal. What most thought was impossible was made possible!! So what better way to present Tom his car than us taking it to the 2012 LA Roadster Show to surprise Tom with the finished product. As soon as he laid eyes on his restored coupe, Tom’s eyes lit up with joy and was over come by emotion. That moment right there was one of the many reasons why this restoration had to be done!! The look on his face that day was priceless and there isn't anything we wouldn't give to have him still around, however that moment alone will live with us always.

After we were completely done with the restoration we handed the keys back over to Tom and he was able to enjoy his coupe for a couple of years before he passed away. He lived a very memorable life, one that many of us are so thankful for! Tom put our car culture on the map and today it is still thriving among so many. Today Tom's coupe belongs to the great  Jack Chisenhall, who is the man who started Vintage Air, the nation’s leading manufacturer of aftermarket air conditioning units for street rods, muscle cars and special vehicles of all types!! He has been doing a circuit of showing the car and displaying the magnificent story that goes with it. We're sure once in a while you'll see Tom's 1940 Ford Coupe with Jack at a car or two in the future so always be on the look out as it is truly now a great piece of history!!

If you are wanting to know more about Tom or his coupe check out some of these articles or watch Tom Jay Leno's highlight show!! All links are right here... 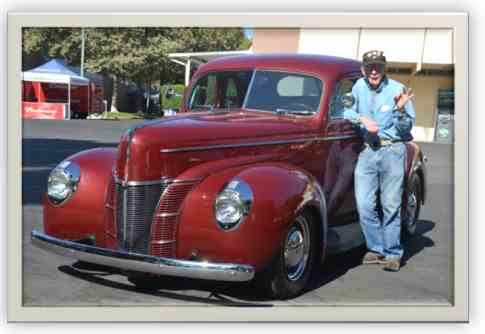 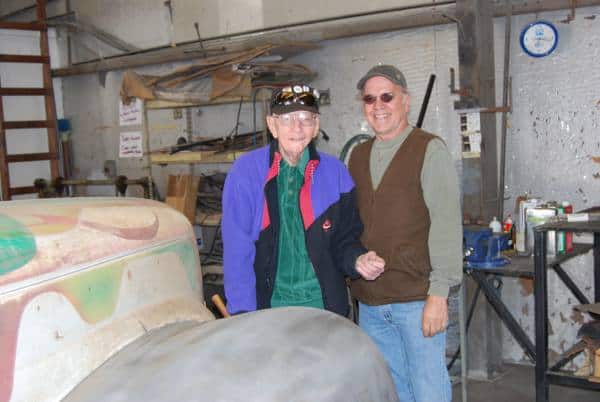 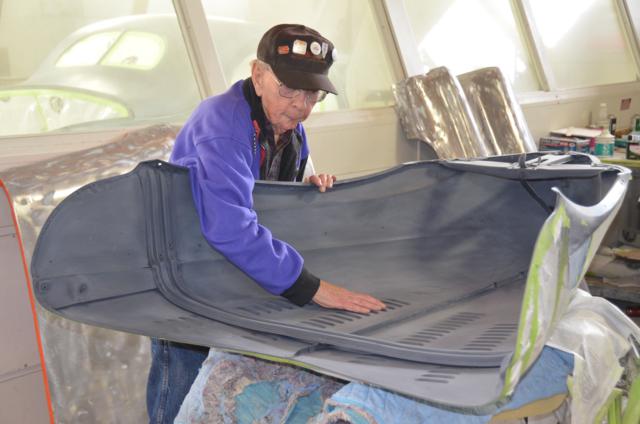 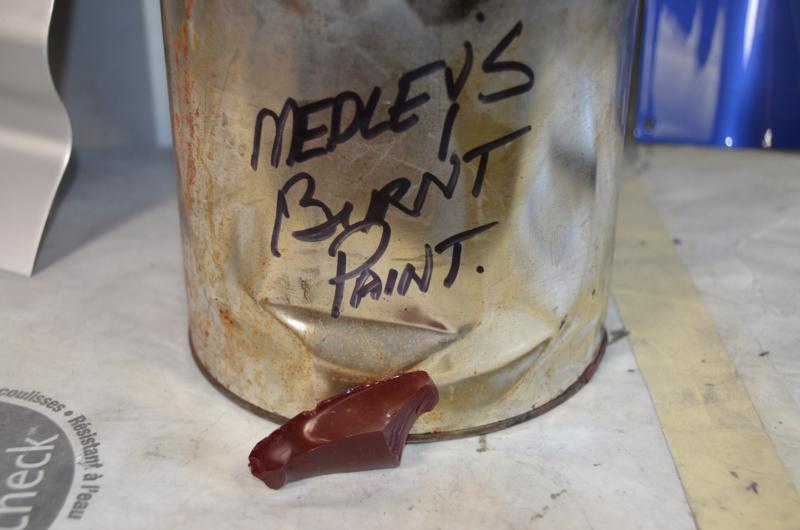 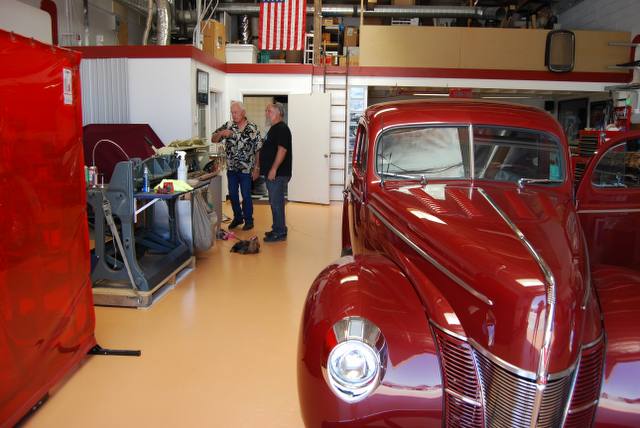 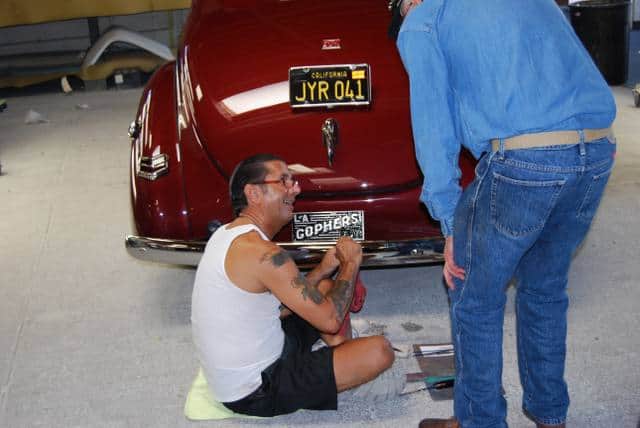 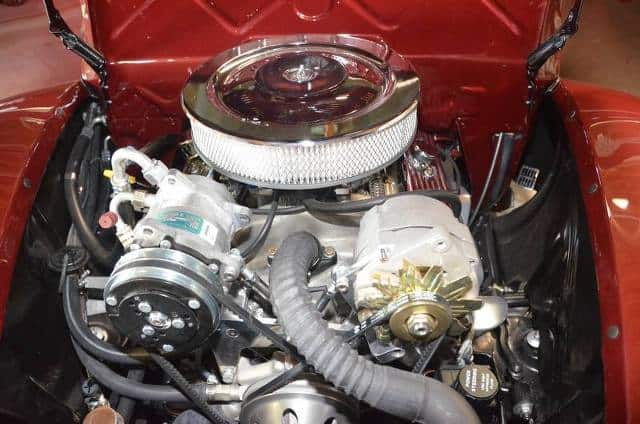 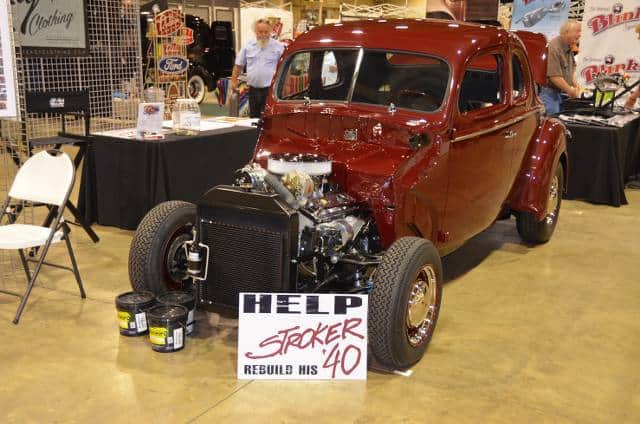 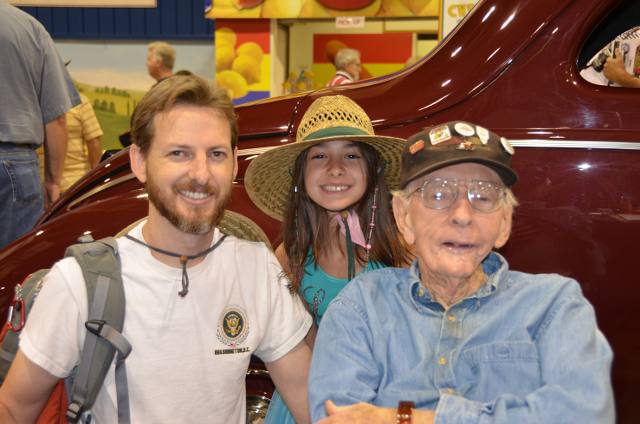 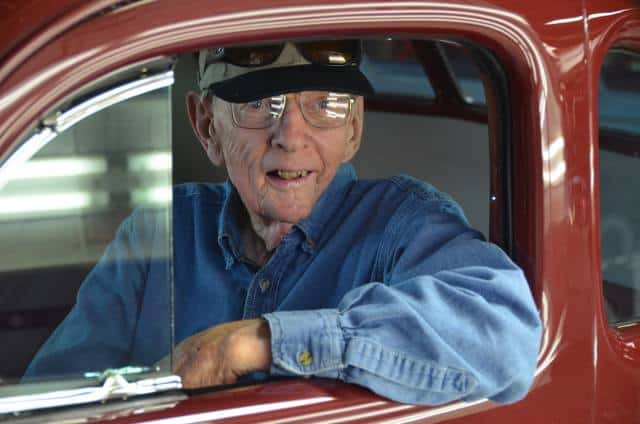 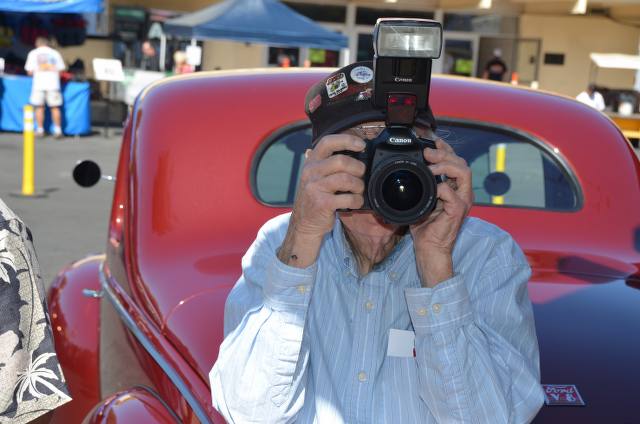 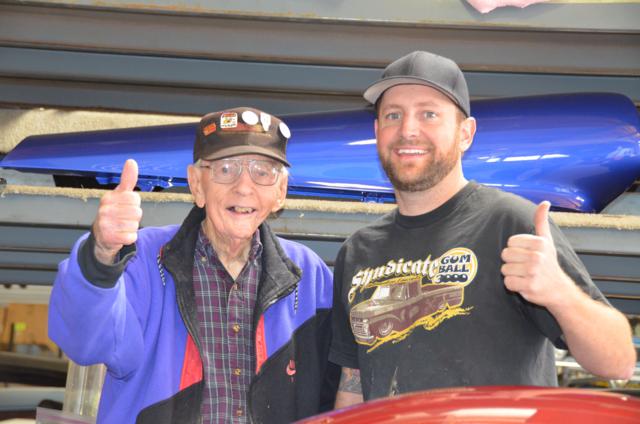 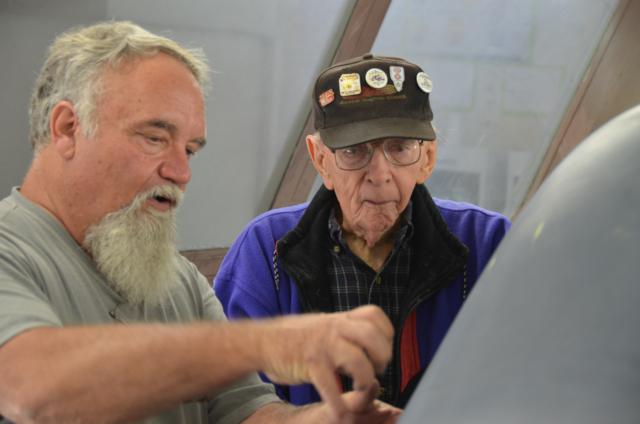 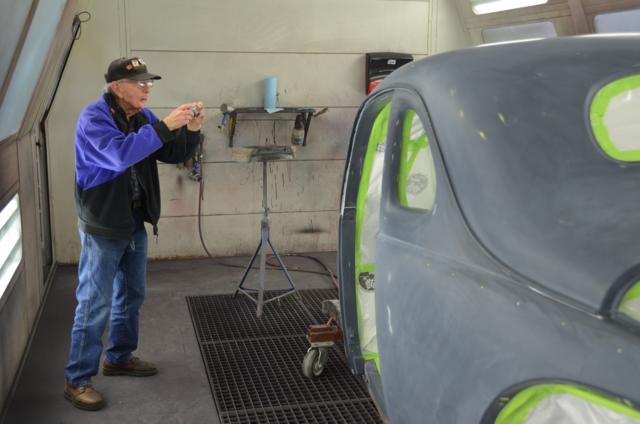 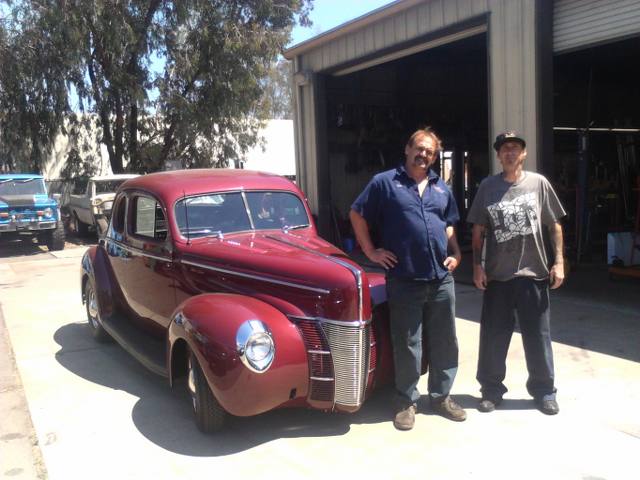 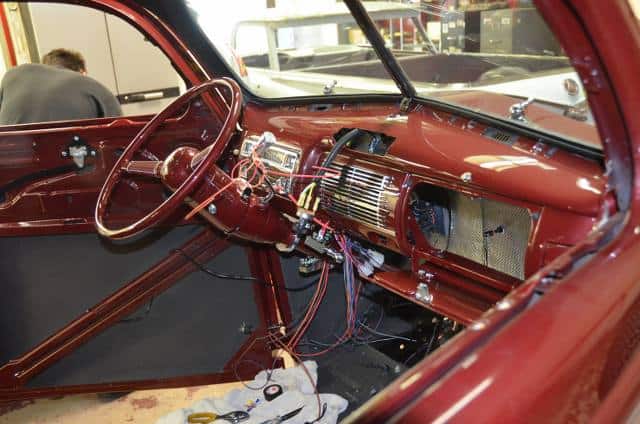 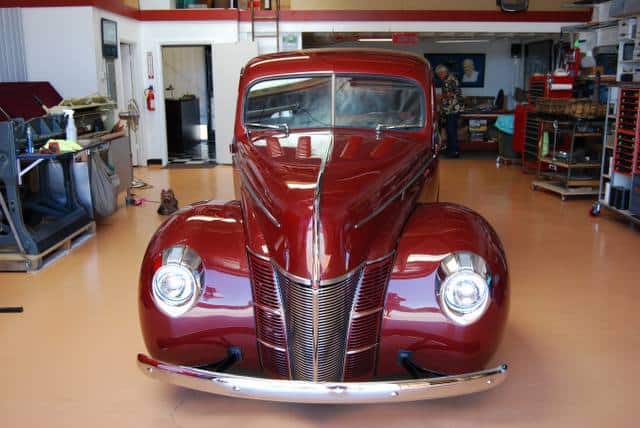 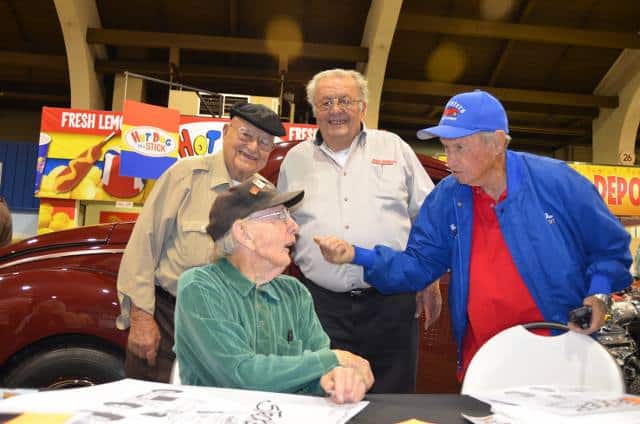 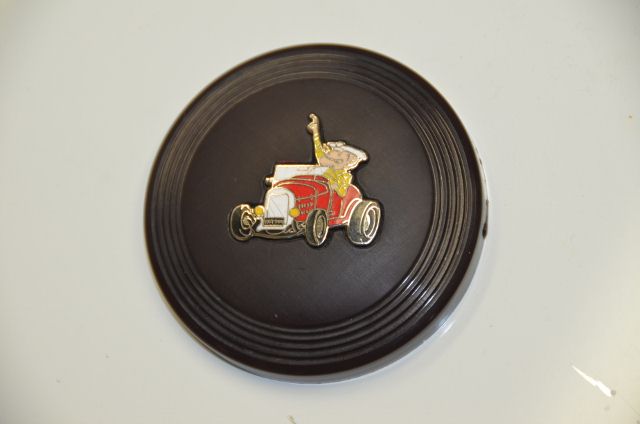 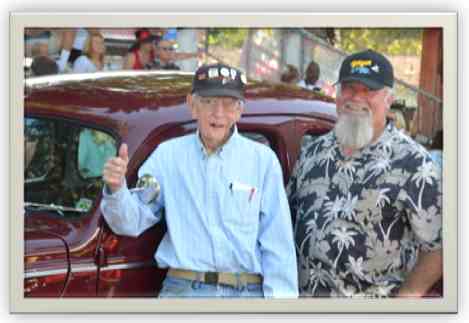 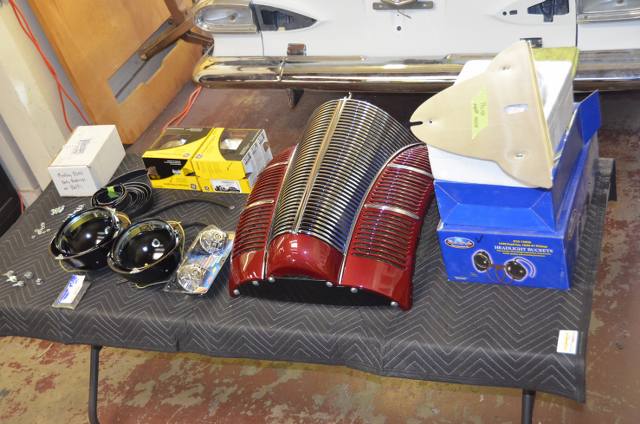 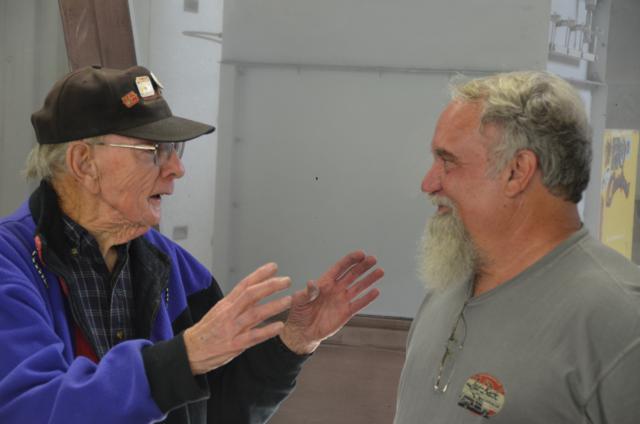 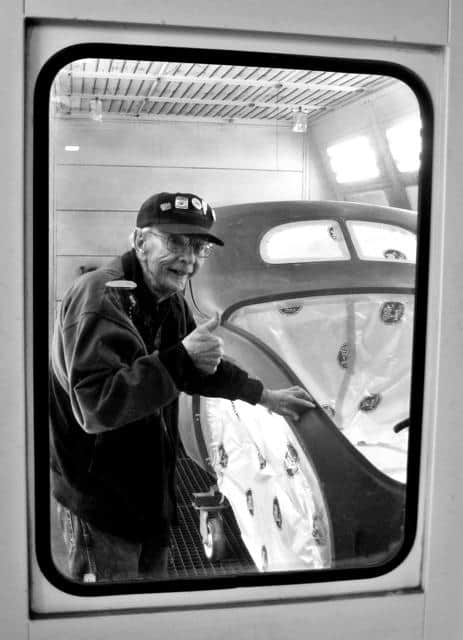 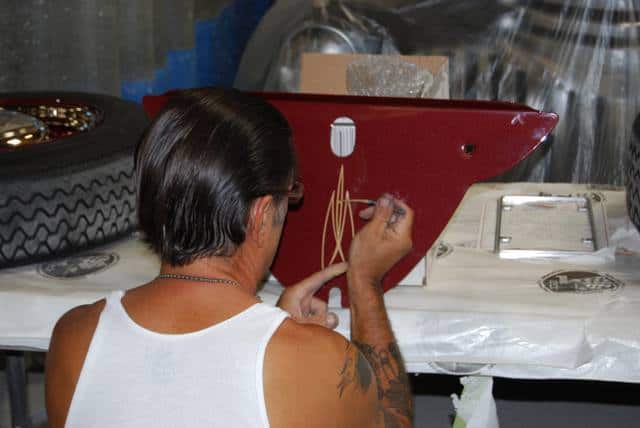 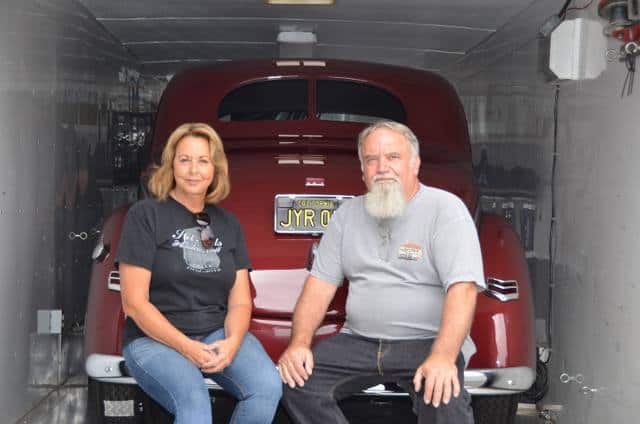 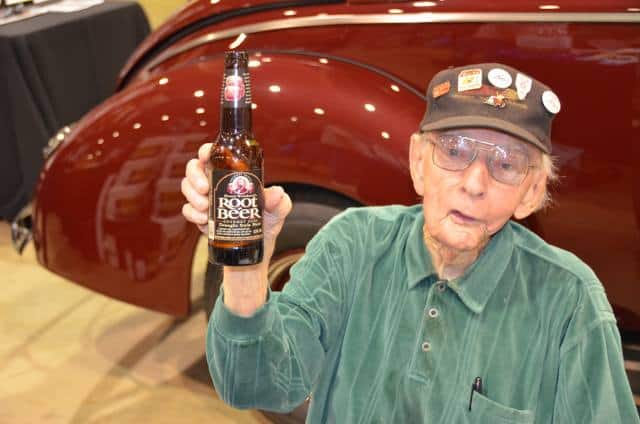 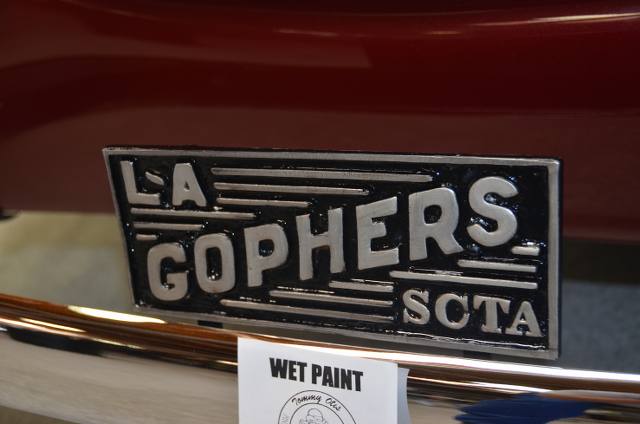