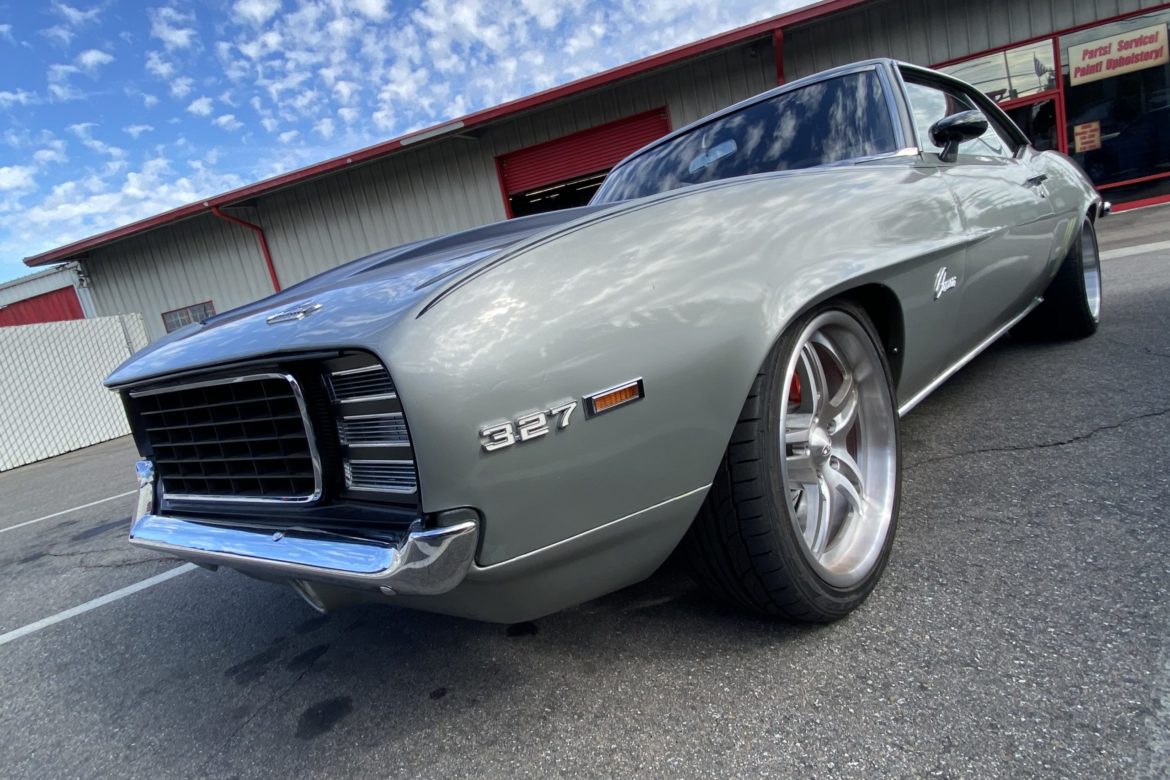 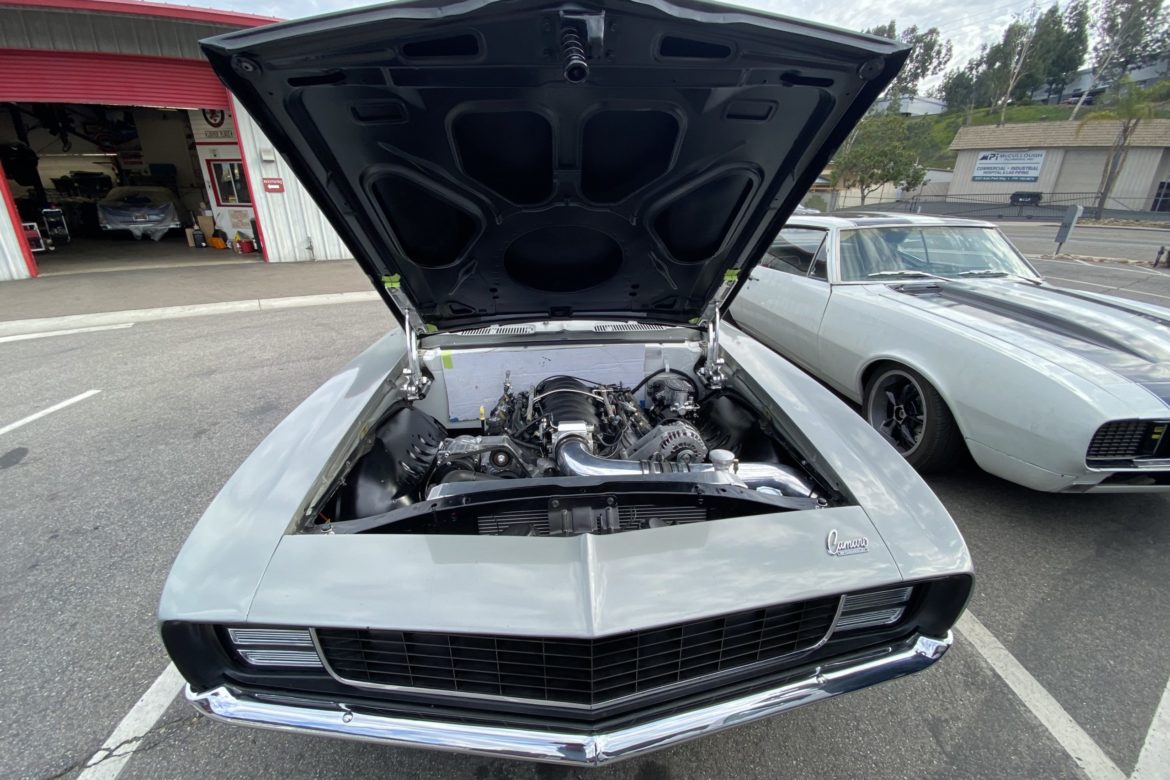 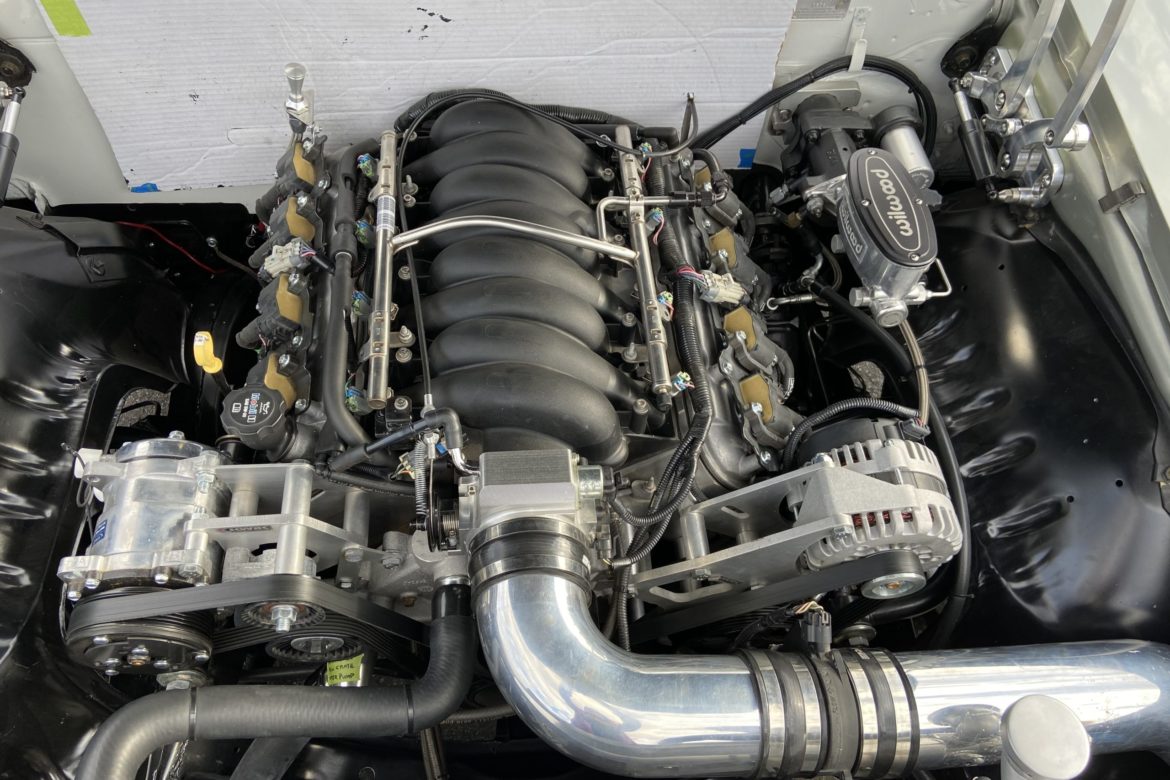 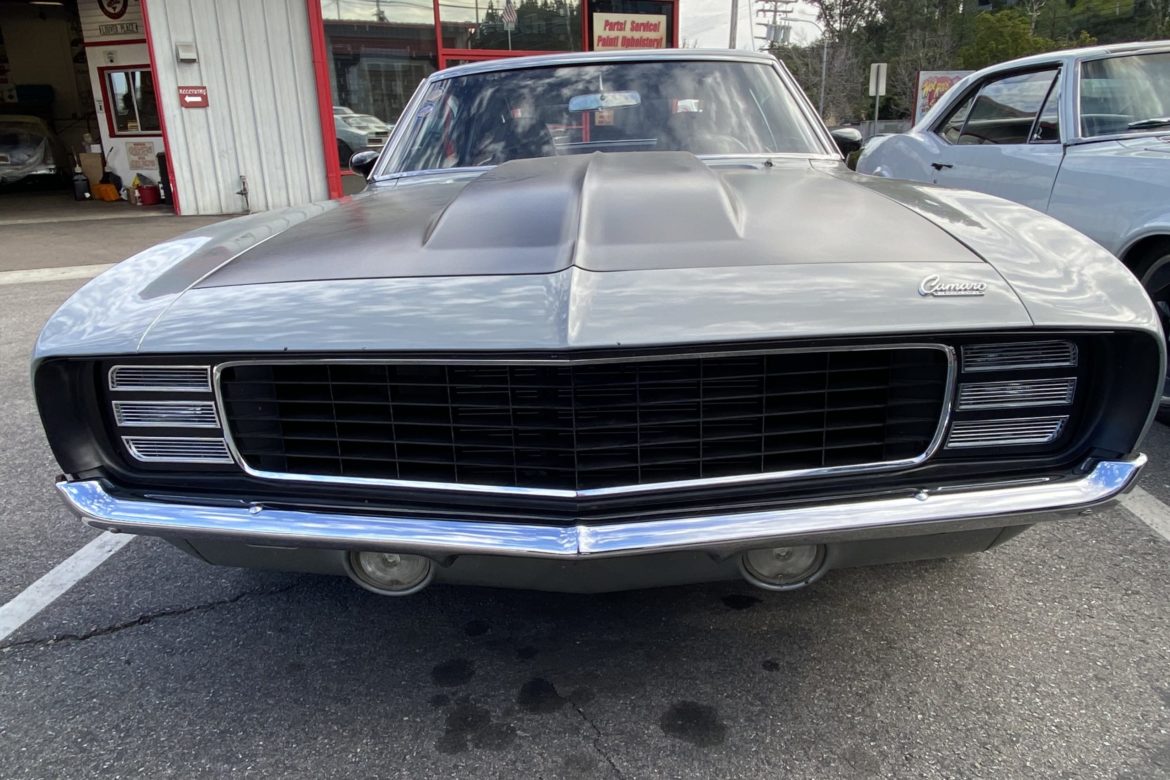 When some think of the Chevy Camaro they remember it’s the competitor to Ford’s spectacularly popular Mustang. Of course how could they not be true competition when in 1969 the company ordered up an edgier redesign which some consider the pinnacle of Camaro design. You can’t be wrong agreeing with that!

So many people have a rad Camaro story. Of course some stories are better than others but we enjoy hearing them all! This Chevy has a few, how could it not though being part of the last year in the first-generation  Camaro? However we’ll leave those thrilling stories to the owner to tell.

Now this Camaro has a list of work that we’re more than excited to get started. What we’ll be doing on this classic is an engine swap! Hold up a second don’t let the current pictures of the motor you see fool you! It’s not already an LS3 and that’s what we’re putting in. That’s 430 horsepower at 5900 RPM and 424 lb-ft at 4600 RPM. Talk about power!

Plus we’ll be upgrading the transmission to a 4L75E. There will be a new Vintageair cooling and heating system to be installed and a whole new American Autowire wire harness. If anyone knows, these are no small jobs but we have this covered and look forward to seeing this muscle car back cruising the city streets.