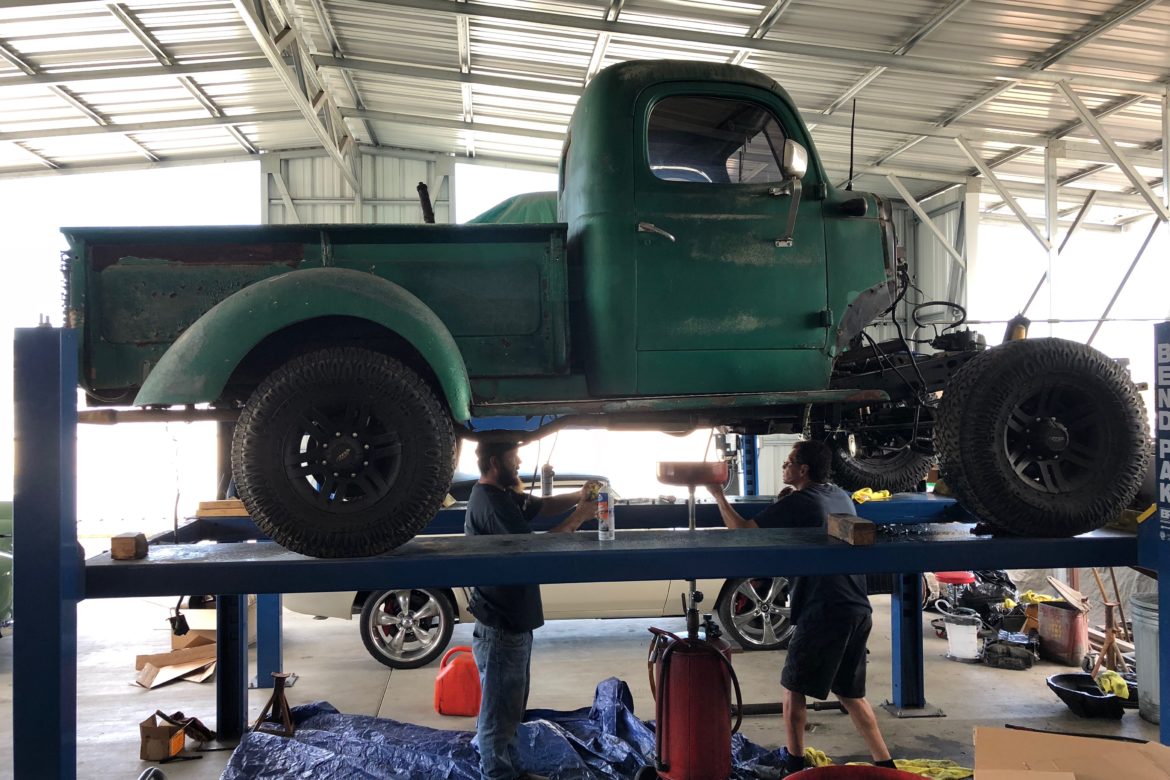 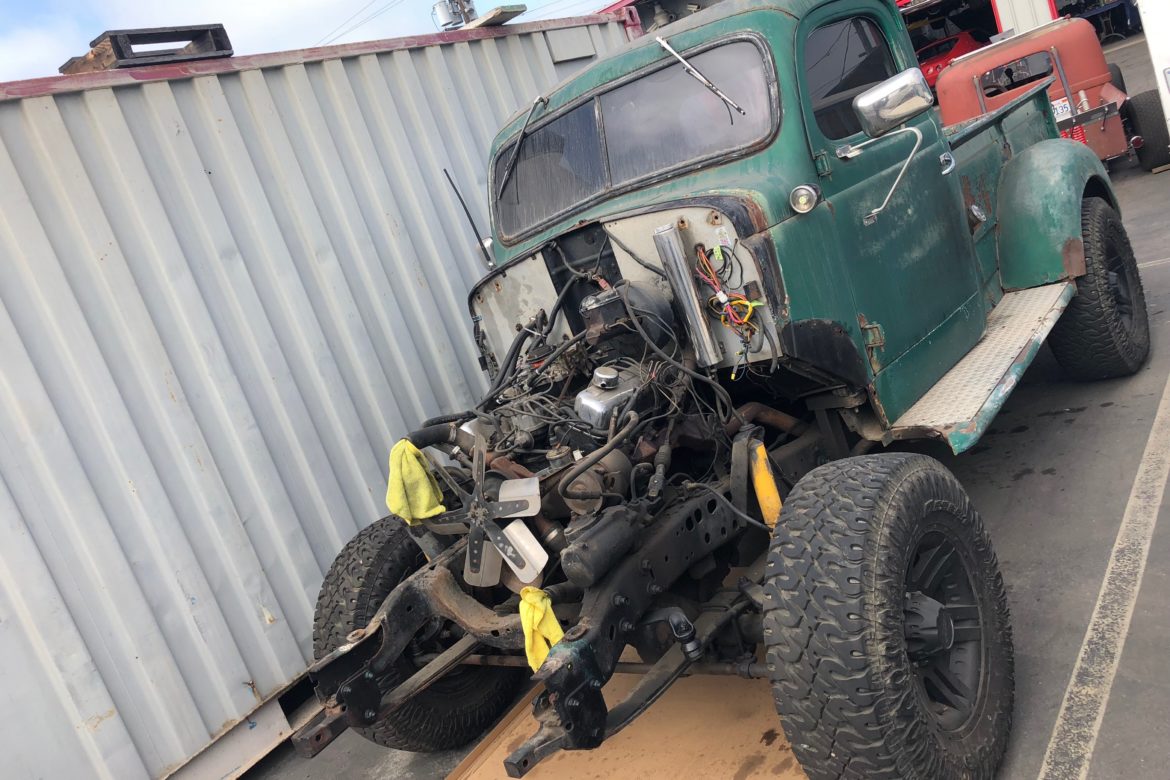 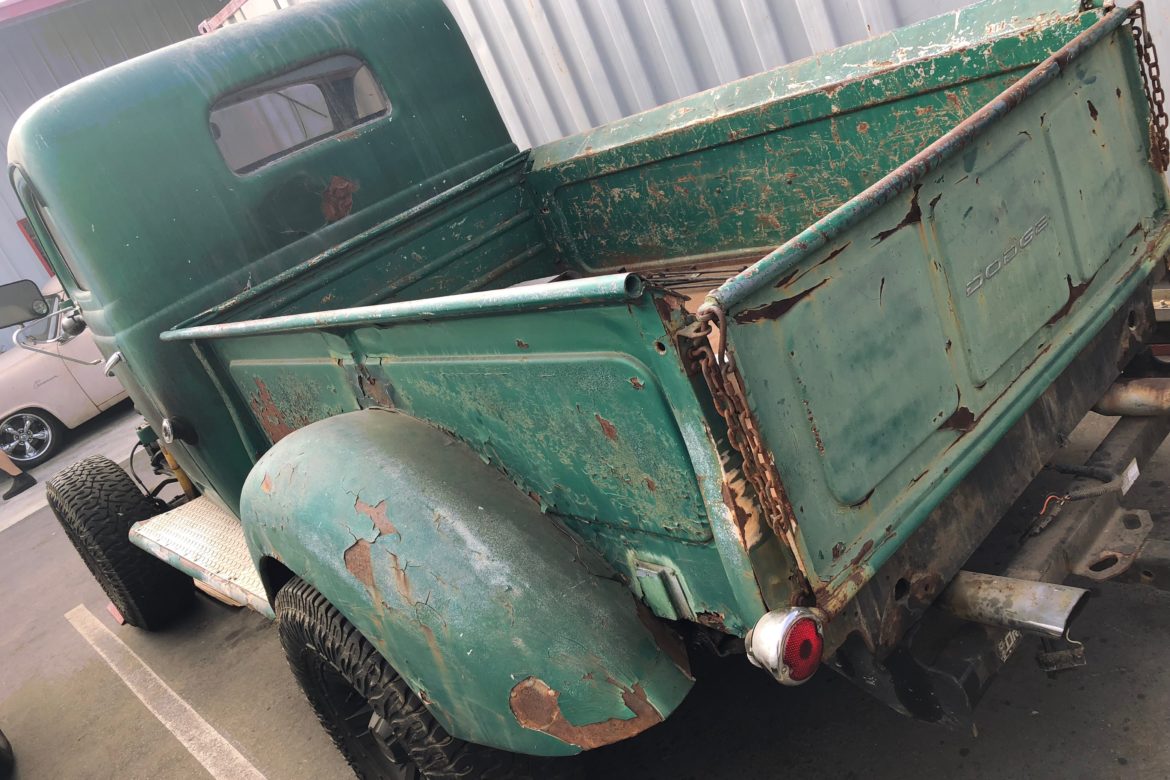 The post war 1946 Dodge WC pickup, had some very impressive power under their hood, a more powerful six, 95 horsepower, up from 75 mph. Torque was a useful 172 lbs/ft. Which we plan to swap that out for a 460 Ford engine!!! Making this already dubbed Beast even more powerful than it was in its time!!

Of course body didn’t look very different from its prewar predecessor, but it was more colorful, it was available in black, green, orange, red, gray, and two shades of blue. This one is in it’s original green! We haven’t gotten to the plans for paint but we think it will still look killer as is.

We have a few more fixes that will be done of course for this project but for now the de- greasing process is what’s happening now. We will, as always let you know when we know what will be done in addition to The Beast!!